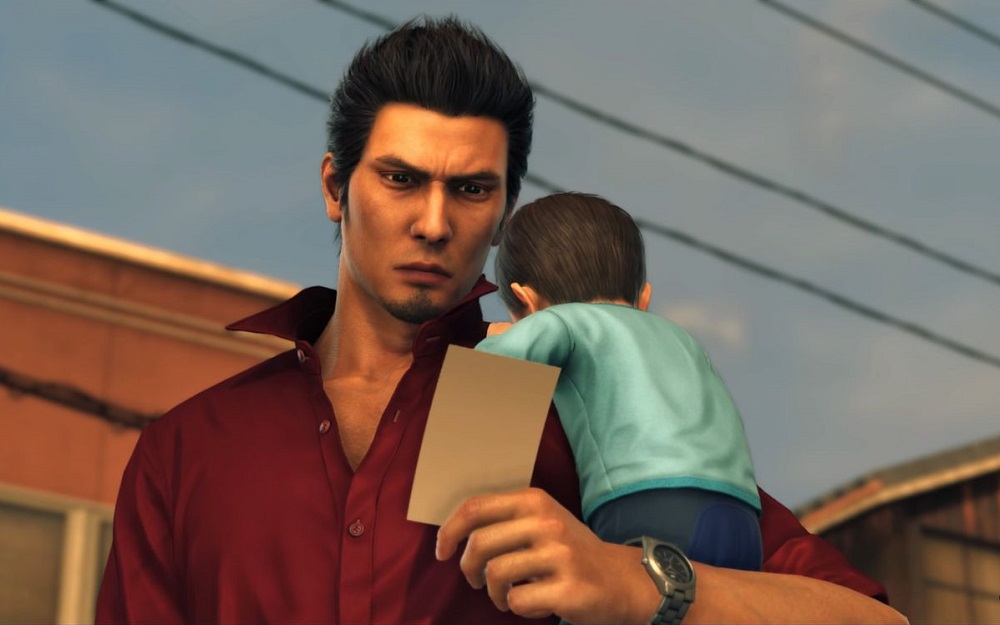 Is Kazuma getting ready to knuckle up one more time?

In Sega’s recently-released financial earnings report for Q1, the legendary developer-publisher appear to have listed a PC port of the awesome action-RPG Yakuza 6: The Song of Life.

Originally launching on PS4 earlier this year, the sixth mainline entry in the long-running Yakuza series gets name checked at the foot of page 10 in the report, listed under “2019 Major Titles” alongside the Western releases of Persona 3: Dancing in Moonlight and Persona 5: Dancing in Starlight.

This is, of course, no official confirmation, it could even be a simple typo, but given that the acclaimed Yakuza 0 hit the PC market this week, its pretty snug that plans for further ports would be on the horizon. We will keep you updated if any official announcement is forthcoming.

(Thanks to community pal Scrustle for also spotting this.)