Hopefully Yakuza Kiwami is enough to tide you over

If you’re looking forward to Yakuza Kiwami at the end of this month, I’ve got some good news for you. Yakuza 6: The Song of Life finally has a release date in the West.

We’ll be able to get in on all that Japanese crime lord action on March 20, 2018, exclusively on PlayStation 4. It’s a ways off, but hopefully, Yakuza Kiwami has plenty of content to keep you entertained until then.

Additionally, since Yakuza 6 is the final act for series protagonist Kazuma Kiryu, Sega saw fit to send him off with the first ever Yakuza premium edition. The “After Hours Premium Edition” will retail for $89.99 and will include the following.

If this edition is too rich for your blood the “limited launch edition” will be available to those who pre-order and includes a hardcover art book that doubles as a case for the game. 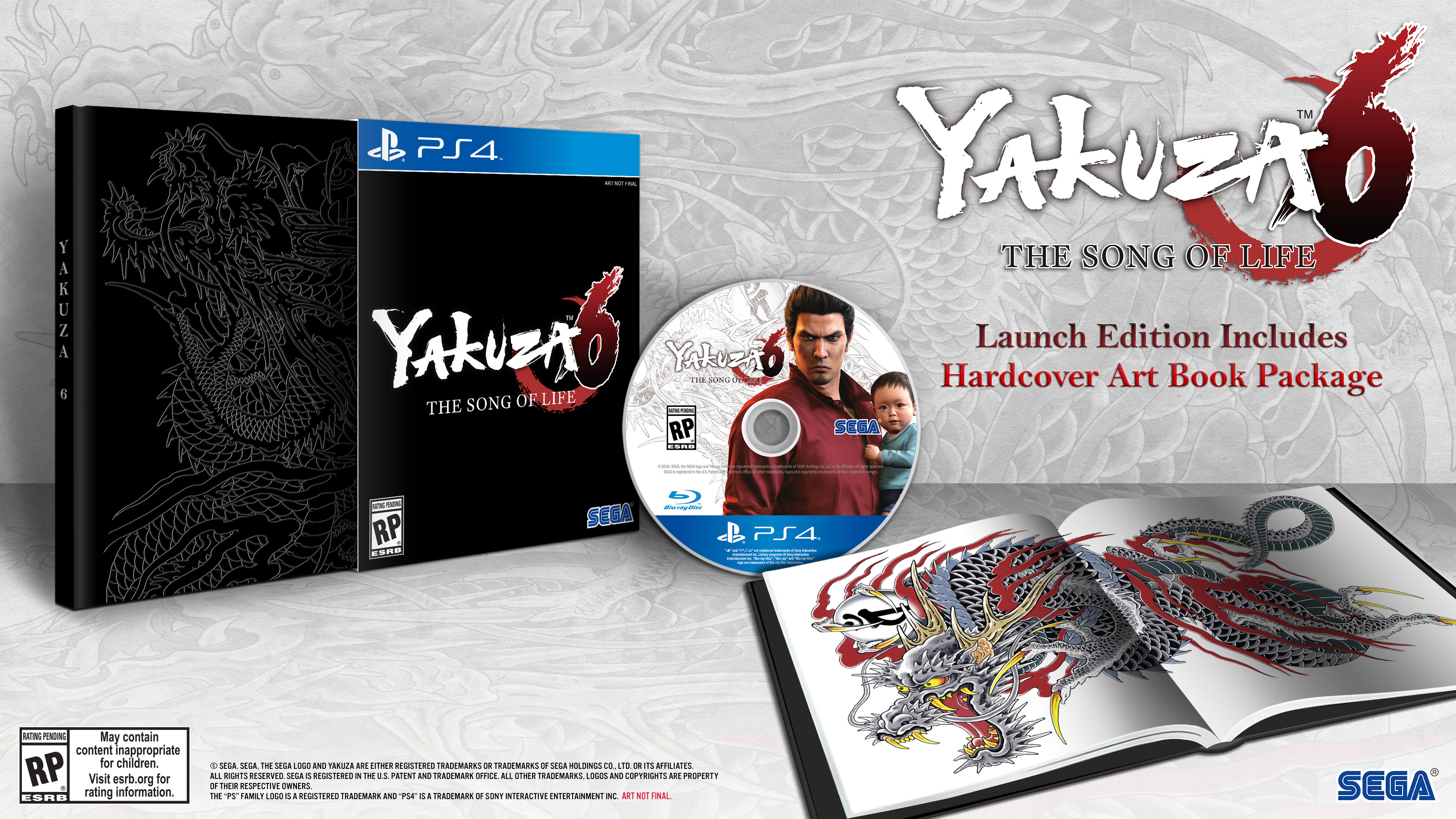