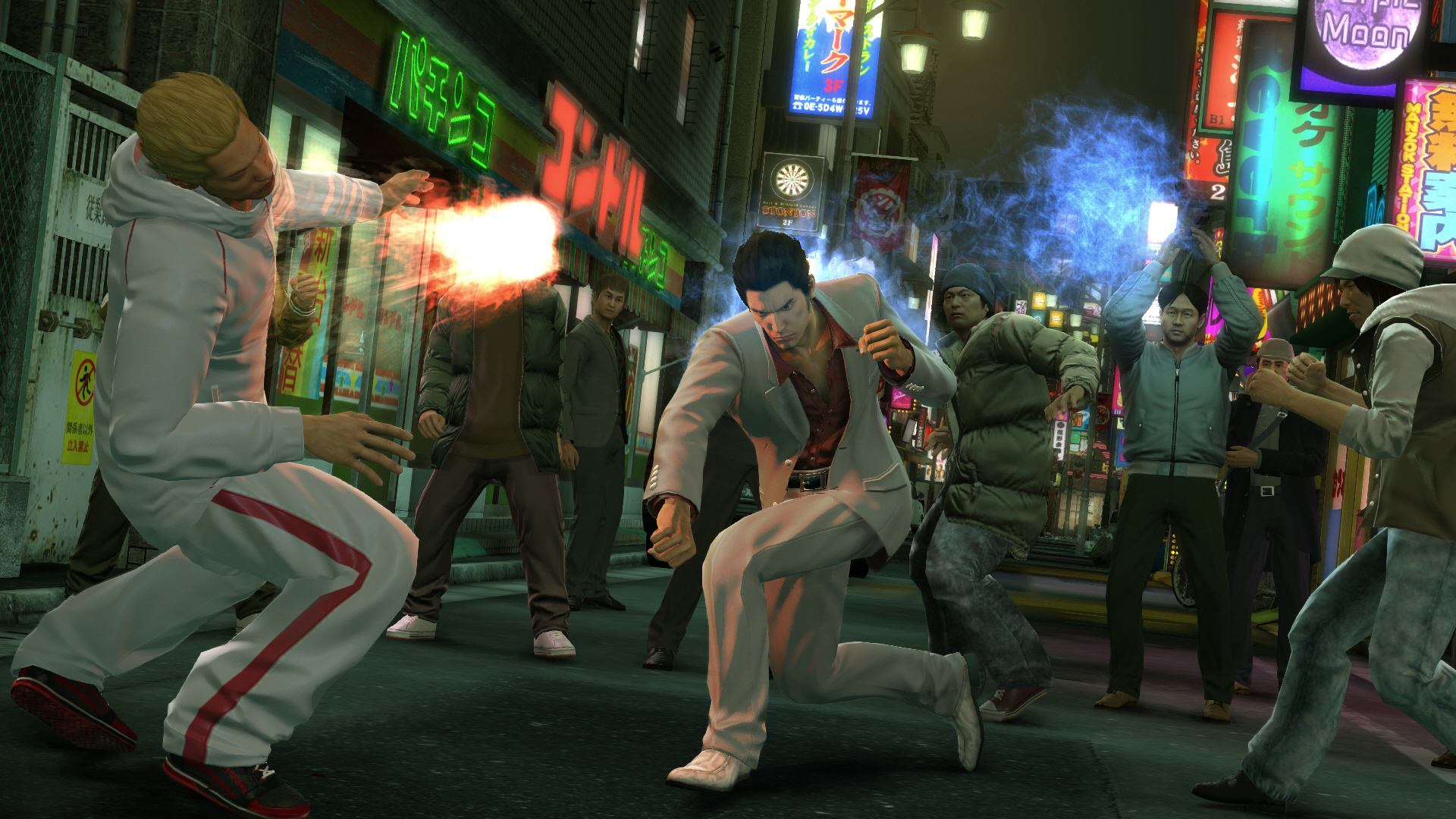 Both Yakuza 6 and Yakuza Kiwami, the latter being a full “rebuilt-from-scratch” remake of the original Yakuza game, are coming west. Yakuza Kiwami will release in summer 2017 and 6 drops “early 2018.”