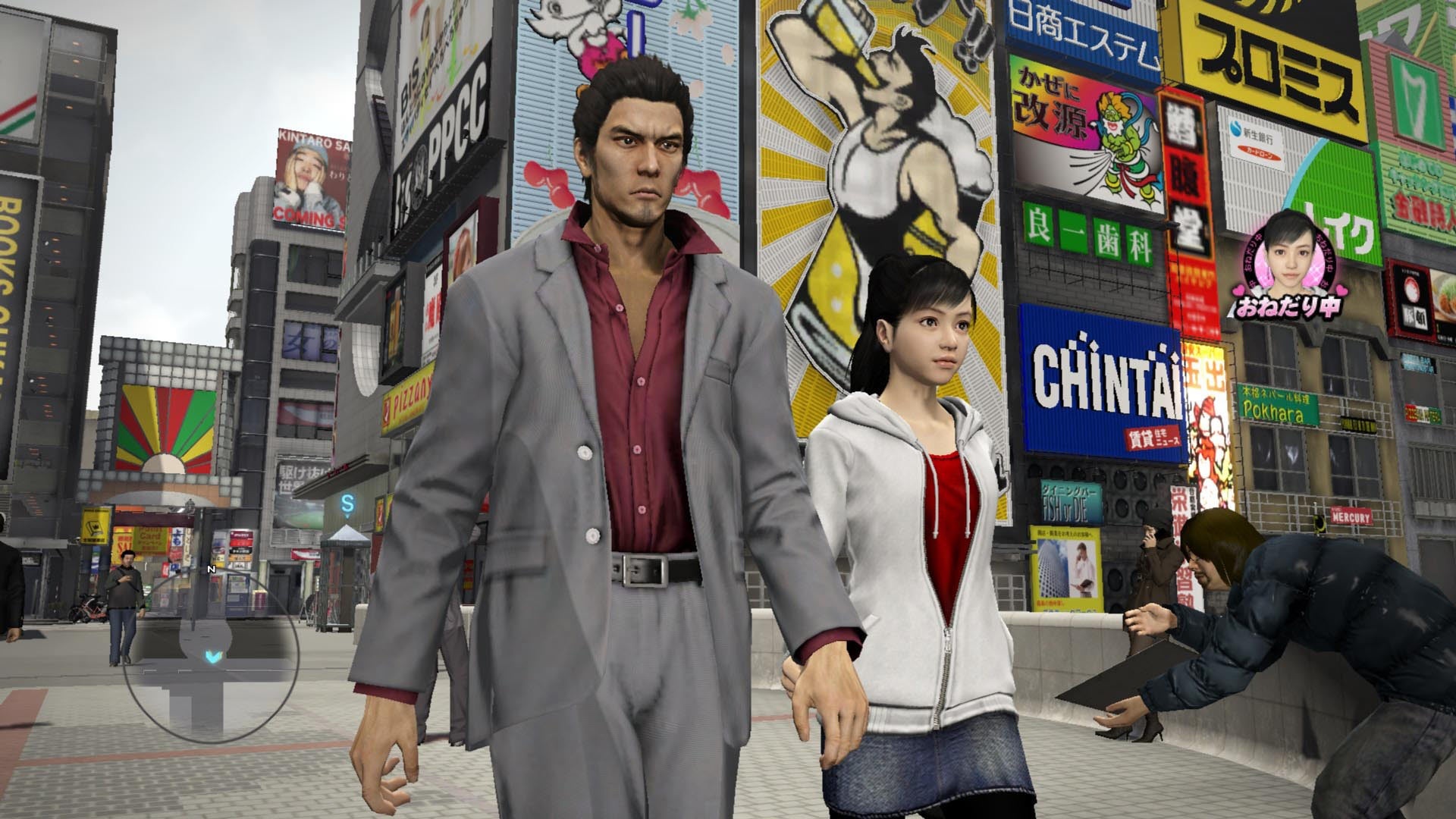 Japan’s Weekly Famitsu magazine has revealed that the Yakuza 5 PS4 port will be hitting shelves on June 20, 2019, for 3,990 yen. Being a mere port instead of a remaster, the game will only update the resolution to 1080p and bring the framerate up to 60 FPS. You’ll also be able to have the entire Yakuza saga on one console, which is great for spur of the moment replays.

While the changes are minor, Yakuza 5 only really needed a boost in performance. Next to Yakuza 0, 5 could be considered the pinnacle of the series. It has a ridiculous amount of content, a super long campaign, and some very satisfying side quests. It’s also loaded with action and a staggering amount of different cities to explore. The one weak point is that the story is pretty trash (possibly the worst of the series).

Still, when you can stomp faces with four different characters and dance around as Haruka, a crappy story is easy to accept. It’s not like the acting sucks, so it’s at least compelling to watch the cutscenes. Out of all of the PS3 games, this is the one I’d say you absolutely should play.