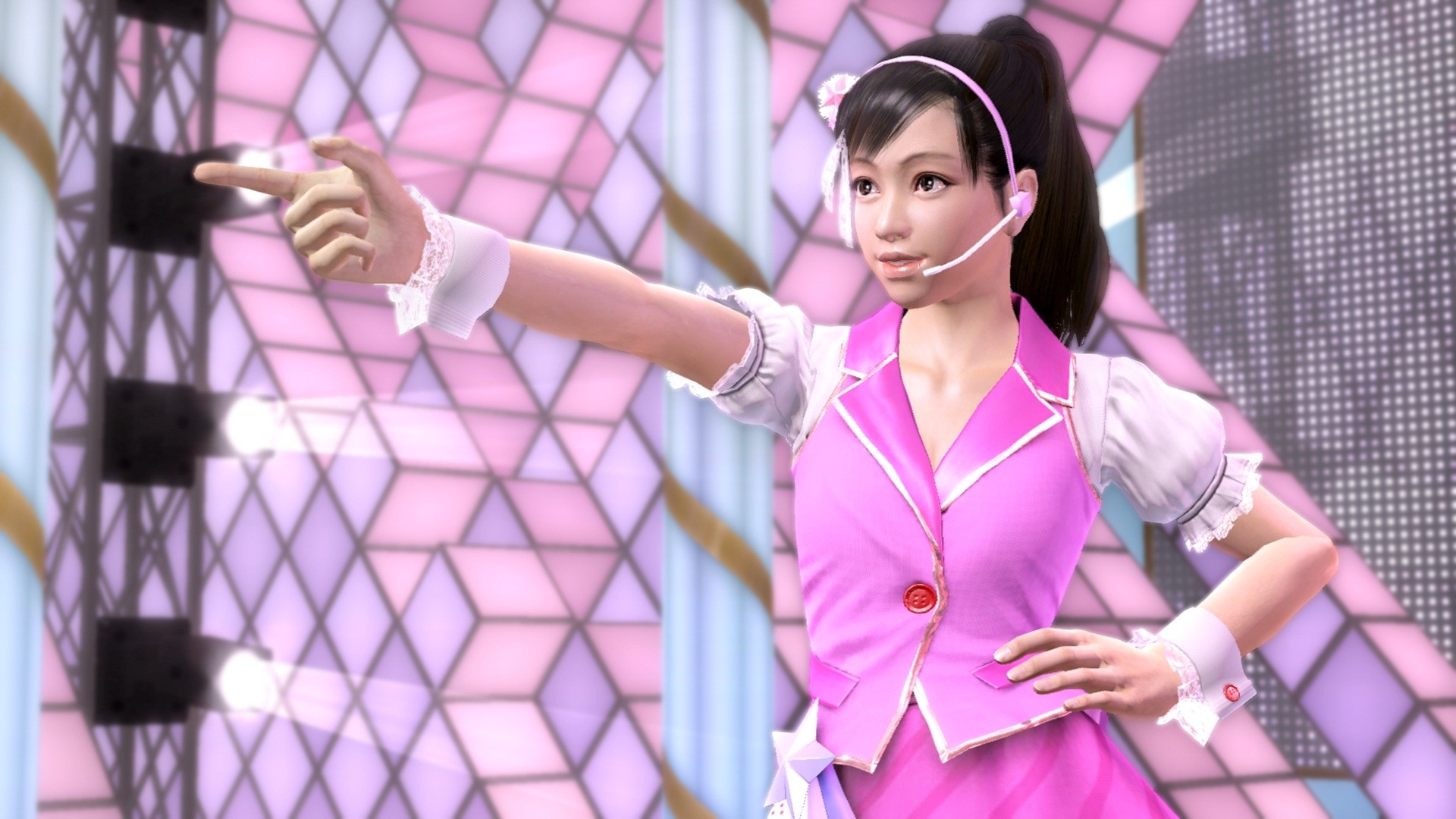 After yesterday’s announcement of a release date for Yakuza 5 on PS4, it was only a matter of time that we’d see an official trailer. I was very eager to see how this would run on Sony’s current-gen system, considering it ran pretty poorly on PS3. Even if there are some changes to content, one can’t deny that this PS4 port is a massive improvement.

Sadly, there are only seconds of actual gameplay, but the boosted resolution and faster framerate really bring out the carnage that Yakuza 5 has. It’ll be so nice to have the chase sequences not pause for 3-5 seconds after you hit a QTE prompt or have a consistent framerate while doing a heat action. That increased speed is what blew me away with Yakuza 0.

We still have no word on a Western release for these ports, but I suppose it’s only a matter of time. Yakuza series producer Toshihiro Nagoshi did state that the ports were done for “new overseas fans,” so it would be kind of silly for Sega to keep these as Japanese exclusives.