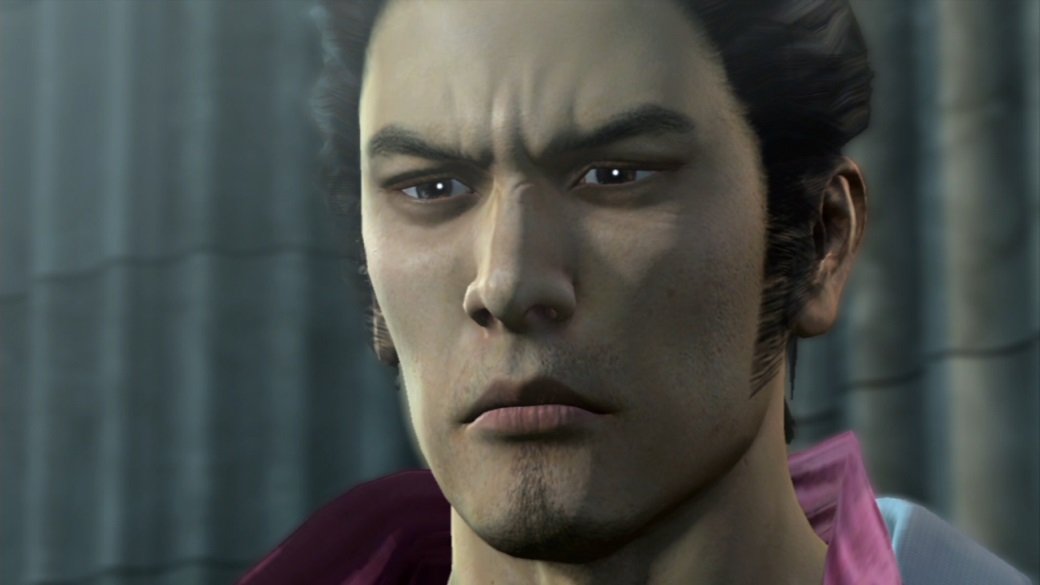 We hardly knew you, Tanimura

Yakuza 4’s PS4 remaster will be hitting Japanese stores on January 17, 2019. The news came from the latest Famitsu magazine [Thanks, Gematsu] and also revealed a few details about changes to the game. The biggest shock is that protagonist Masayoshi Tanimura has been completely recast and will be sporting a new character model. Toshiki Masuda will now assume the role in lieu of the original actor, Hiroki Narimiya.

There is actually a lot of baggage associated with Tanimura’s original actor. Allegations of drug use essentially ruined his career in acting and even led him to retire altogether. He was cleared in 2016, but the damage had been done and most companies ceased associating with him. Recasting him for this remaster is likely being done to avoid royalties owed for his performance.

It’s the same thing that happened with Yakuza 3’s remaster on PS4. The hostesses in the game had used the likeness of real-life actresses, so they were recast to avoid any conflicts. The bigger issue is that a lot of content went missing from Yakuza 3 on PS4, which could be the case with this upcoming port as well. The cut stuff isn’t that big of a deal, but it makes previous claims of no content being edited false.

That being said, there is still no confirmation of a Western release for these remasters. I would assume they are coming over, but probably as a single package instead of three releases. With these being a little more involved than simple ports, that is likely why Sega hasn’t announced anything yet.