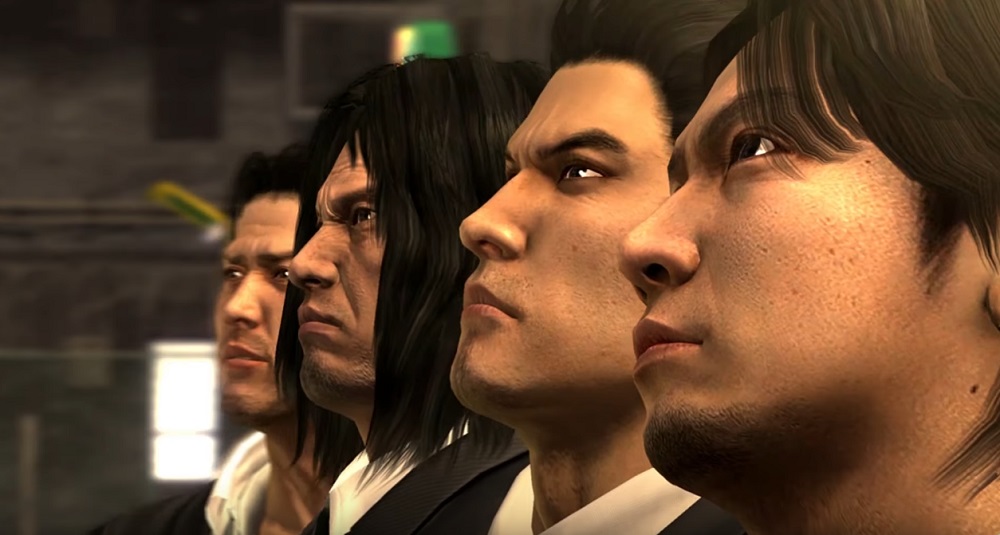 Sega and Team Yakuza have released the remastered edition of Yakuza 4. The sequel arrives as part of the Yakuza Remastered Collection, which is available now on PS4.

Originally released in 2010, Yakuza 4 shook up the format by offering a story which featured four different protagonists – including series regular Kazuma Kiryu – whose lives all converge against a common foe. Of course, Yakuza 4 is also packed full of collectibles, goofy mini-games, high-drama cutscenes, and plenty of good old fashioned ultraviolence.

Yakuza 4 Remastered is now unlocked as part of the Yakuza Remastered Collection for PS4. It will be joined by Yakuza 5 in February.