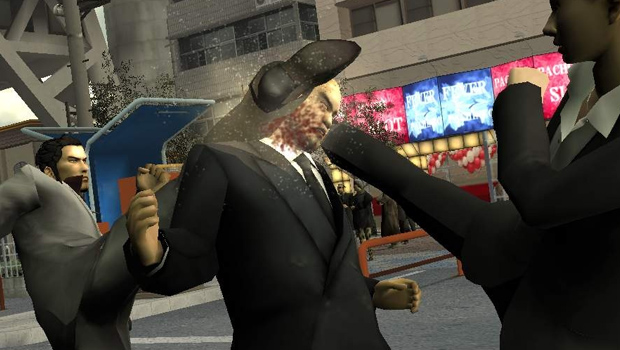 Thanks to the incompetent folks at Sega, we have details on a PS2-era Yakuza HD collection earlier than they’d probably like. A listing for “Yakuza 1 & 2 HD Edition” went up on their site and was quickly taken down, this morning. The game is slated for a December 1st release on PS3 for $65 (5,229 yen), according to the listing.

This news makes me want to pick-up a vending machine and toss it at a random pedestrian. Yakuza 1 & 2 came out late in the PlayStation 2’s lifecycle, making them perfect for an HD release. They are full of detail that would really benefit from a higher resolution. Hopefully, Sega will lower the price and release it digitally if they ever bring this collection to the West.