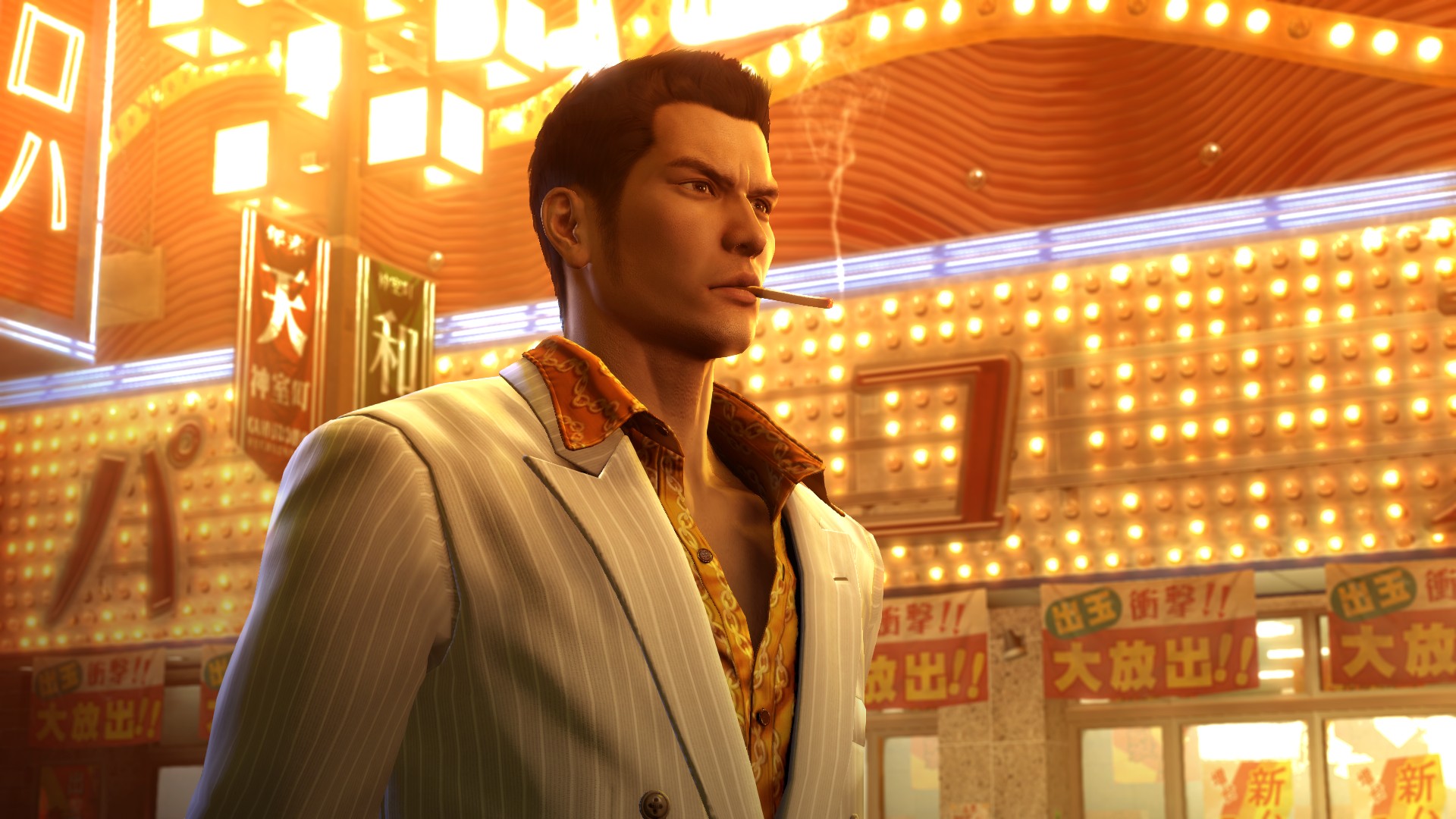 Sega’s open-world beat-’em-up Yakuza 0 was the top-selling game in Japan last week, debuting with a combined 236,329 physical sales across both PS3 and PS4, according to Media Create.

While the lion’s share of purchases came on the older platform, the prequel buoyed PS4 sales, sustaining the system’s momentum with a third straight week atop the country’s hardware charts.

The PS4 experienced a surge in demand coinciding with the release of Square Enix and Omega Force’s Dragon Quest Heroes at the beginning of the month. The action game moved over half a million units at launch between PS3 and PS4, again, the majority taking place on the elder system.

Despite the PS3’s continued dominance in terms of software purchasing power, it’s encouraging to see the Japanese market starting to embrace the new hardware. The sooner consumers do so, the sooner studios will stop hamstringing new projects with cross-generational fence straddling.

Whether Yakuza 0 will ever see a western release remains a mystery, given how long fans have waited for an localized version of Yakuza 5. However, there is cause for optimism. Following Yakuza 5‘s Japanese release in 2012, Sega recently announced the long-awaited title will arrive in North America and Europe sometime this year. Just pray the wait for Yakuza 0 isn’t quite so long.