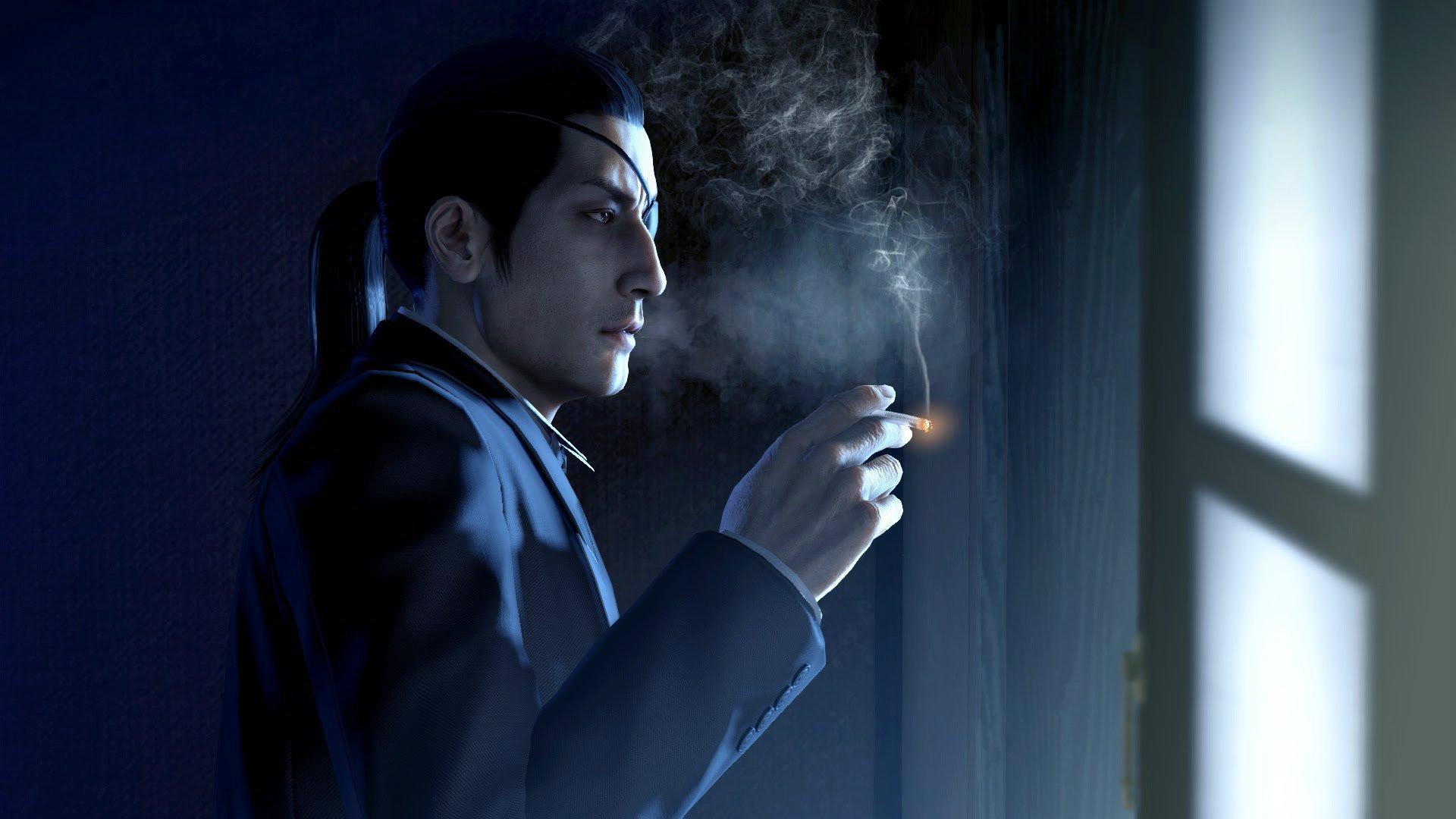 In both physical and digital formats

The prequel is set in the 1980s and lets players see what Kiryu and Majima’s lives were like as foot soldiers, long before they became the renowned yakuza we’ve seen in previous games.

While the title was released on both PlayStation 3 and PlayStation 4 when it came to Japan last March, Sega only plans to publish the game on PS4 in western territories. And while that may be a disappointment for some, others will be glad to know the company has confirmed plans to release the title in both physical and digital formats across Europe and the Americas.

Sega also wants you to know that, unlike Yakuza 5, this entry is being localized “100 percent as a Sega initiative, clearly asserting “PlayStation isn’t involved on a production level with this title.”

And speaking of Yakuza 5, it’s is currently on sale at a 25 percent discount (now $30) through April 5. If that sounds intriguing, you can find more information in our review (Spoilers: It’s really good!).