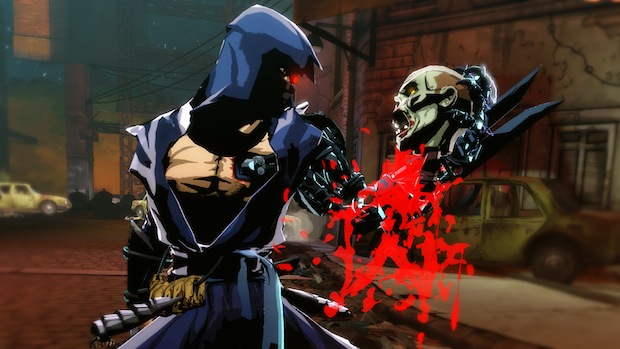 I’m happy to share that Tecmo Koei has announced that Yaiba: Ninja Gaiden Z, Yosuke Hayashi and comcept’s Keiji Inafune’s tag team project, will see a PC release, coming by way of Steam. It will launch on the same day as the console (PS3 and Xbox 360) versions, sometime in early 2014.

We’ve reached out to see if the PC version of Yaiba will see any kind of upgrades or bonus features. The word so far is that it’ll look identical to the console versions, but they’re double checking for us. Stay tuned.