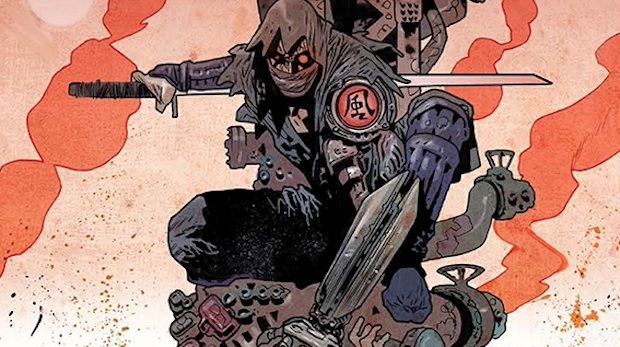 Dark Horse Comics have teamed up with Keiji Inafune and Team Ninja to create a digital comic to introduce fans to the world of upcoming game Yaiba: Ninja Gaiden Z. Writers Tim Seeley and Josh Eamons and art from Rafael Ortiz will deliver three vignettes for the comic.

And, if you can wait, a full-color print comic will be available near the game’s launch in early 2014.

Below, you’ll find a teaser image for the comic.