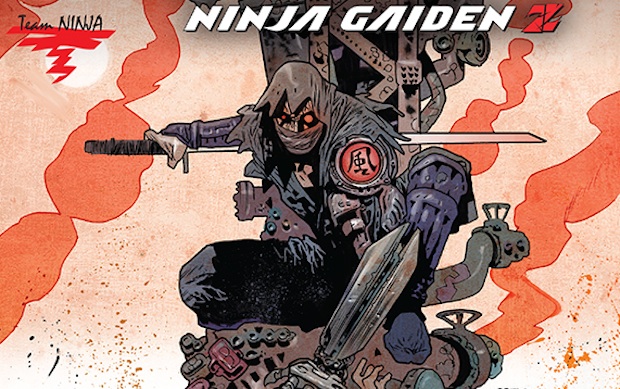 The tag team effort between Team Ninja and Dark Horse Comics, the Yaiba: Ninja Gaiden Z digital comic series, has launched this week. The comic is now free for download at the Dark Horse Digital store now, as well as through their iTunes and Android app.

But the game’s release date has slipped a couple of weeks out, now confirmed for March 18, for Xbox 360, PS3 and PC.

You’ll find a couple of pages of the comic in our gallery below.