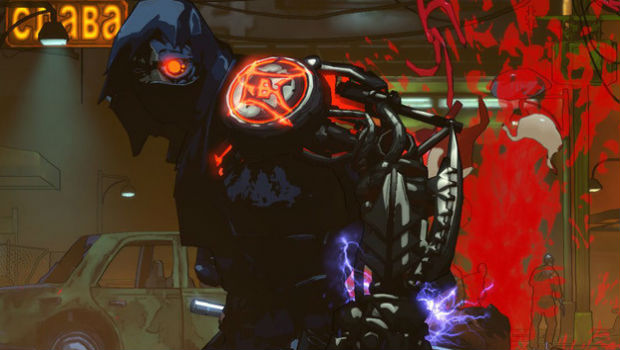 Remember Ninja Gaiden Z? That weird spinoff game where the chief goal is to kill the franchise hero Ryu Hayabusa?

Although details on planned platforms have been scarce, leading some to believe it was a next-gen project, it seems as if the game is slated for the 360 and PS3 based on a job posting by co-developer Spark Unlimited.

If there really are no plans for a Wii U release, it would be pretty disappointing if Tecmo Koei already dropped support following the launch port of Ninja Gaiden 3. Whatever the case may be though, I hope it honors the new 3D franchise and kicks the difficulty up a notch.