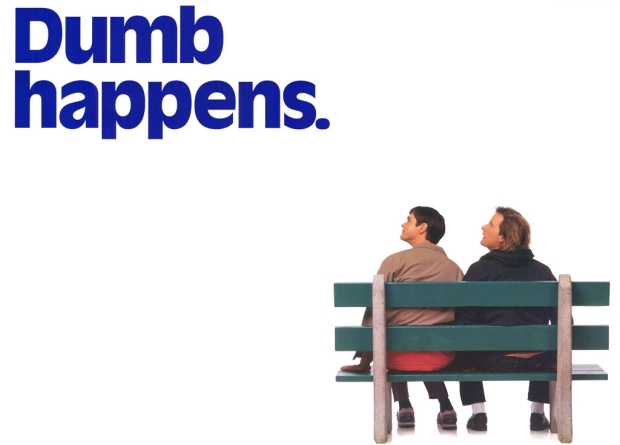 So here’s the story, but I suggest watching the video below before you dive in. Yahoo does gaming news and vids, and ThinkGeek sometimes sells stuff. What happens when the two collide? Yahoo looks like a bunch of idiots. See ThinkGeek is selling some”new” Dreamcasts; as in Dreamcasts that hadn’t been opened and were in boxes. The good folks over at Yahoo saw this and assumed that Sega had rereleased the Dreamcast for $99 so that it could compete against the new $99 PS2 because that is clearly how the gaming industry works.

Their general stupidity is pretty funny in its own right, but when a site as big as Yahoo utters the words “according to the Internet” you know journalism has hit a new low. That’s right, evidently the Internet is a legitimate source for news. Not a specific site, the entire thing. Yup, a general consensus on the Internet means that something is true. Seriously, Yahoo? Were you even trying here? Going to Ebay does not mean you did research on the subject.