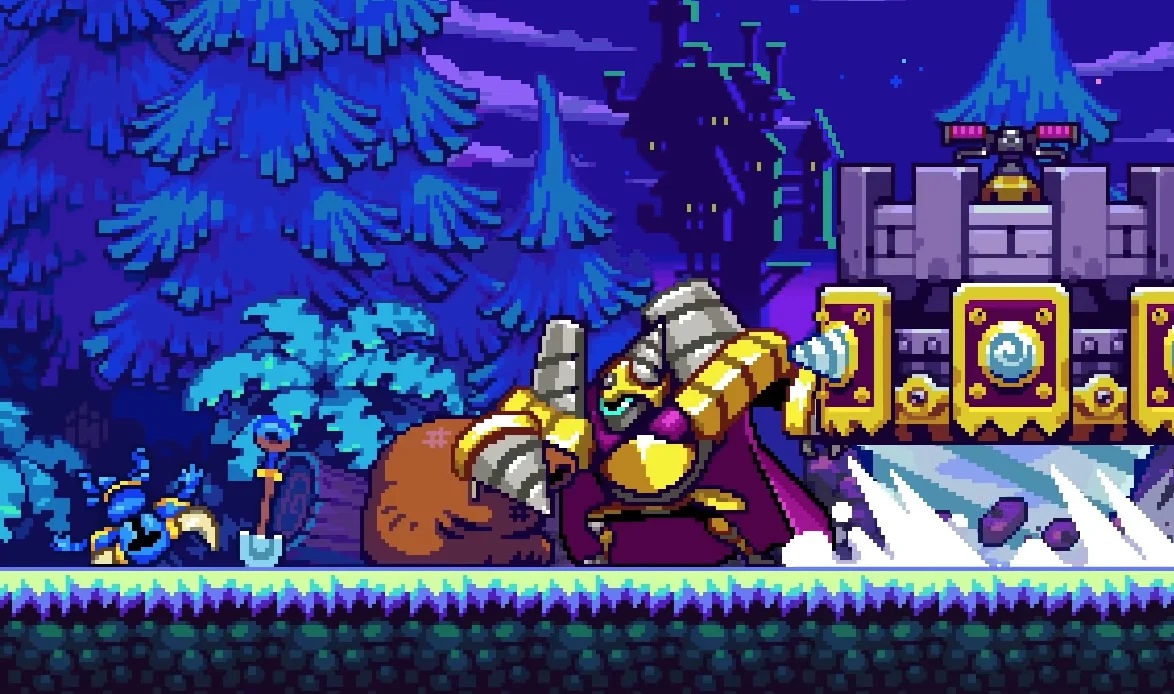 In a job listing on Gamasutra (as spotted by GameSpot), Yacht Club is working on a “new 3D project” and its own custom engine. The 3D team will complement the existing 2D team, but there were no hints as to what sort of game this is.

Yacht Club is keeping busy, as it’s developing and/or publishing several 2D titles like Shovel Knight Dig, Shovel Knight Pocket Dungeon, and Cyber Shadow. It has also been known that Yacht Club has some unannounced projects it’s working on, and this 3D endeavor just happens to be one of them. Who knows how many else are in production?

My best guess? Shovel Knight Showdown was such a smash success that Yacht Club is making a 3D Shovel Knight fighter in the vein of Soulcalibur. You’d play it.

Get a job: Join Yacht Club Games as a Mid to Senior Gameplay Programmer [Gamasutra via GameSpot]