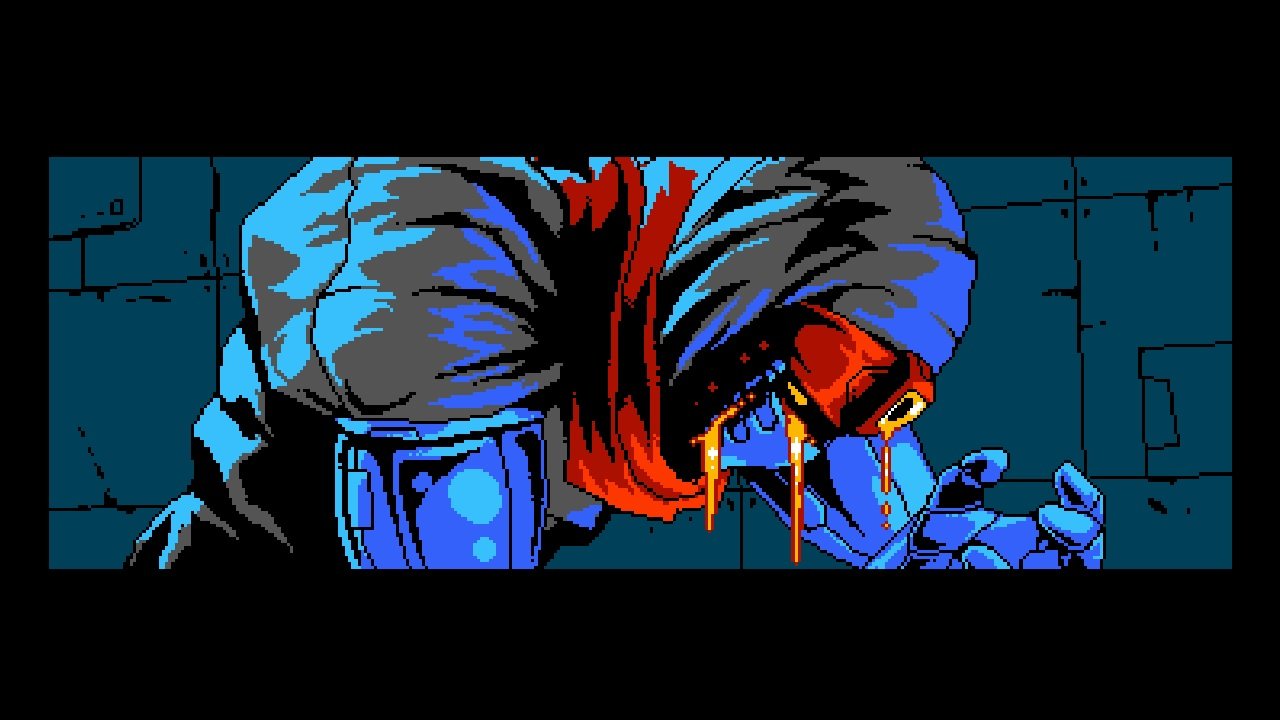 Or Shinobi-esque. One or the other

The teased new project from Yacht Club Games has finally stepped out from the shadows. Cyber Shadow will be the long-awaited follow-up to Shovel Knight, sticking with the retro aesthetic and bringing us back to the glory days of the NES era. Being developed by Mechanical Head Studios with publishing from Yacht Club, the title gives off some serious Ninja Gaiden vibes and I couldn’t be happier.

Cyber Shadow has been in development for over a decade by Aarne “MekaSkull” Hunziker. Yacht Club took notice of it a few years back and wanted to lend a hand to Hunziker to help the game realize its fullest potential. Thus the union was born and we’ll be getting this wild action platformer in the near future. Some extra spice in the concoction is the soundtrack, which will be handled by Enrique Martin with production from Jake Kaufman.

Cyber Shadow is currently planned for a release on PS4, Xbox One, PC, and Switch. While no firm release date has been given, the title will be launching for $14.99. After plowing through The Messenger recently, I’m ready for more ninja action!