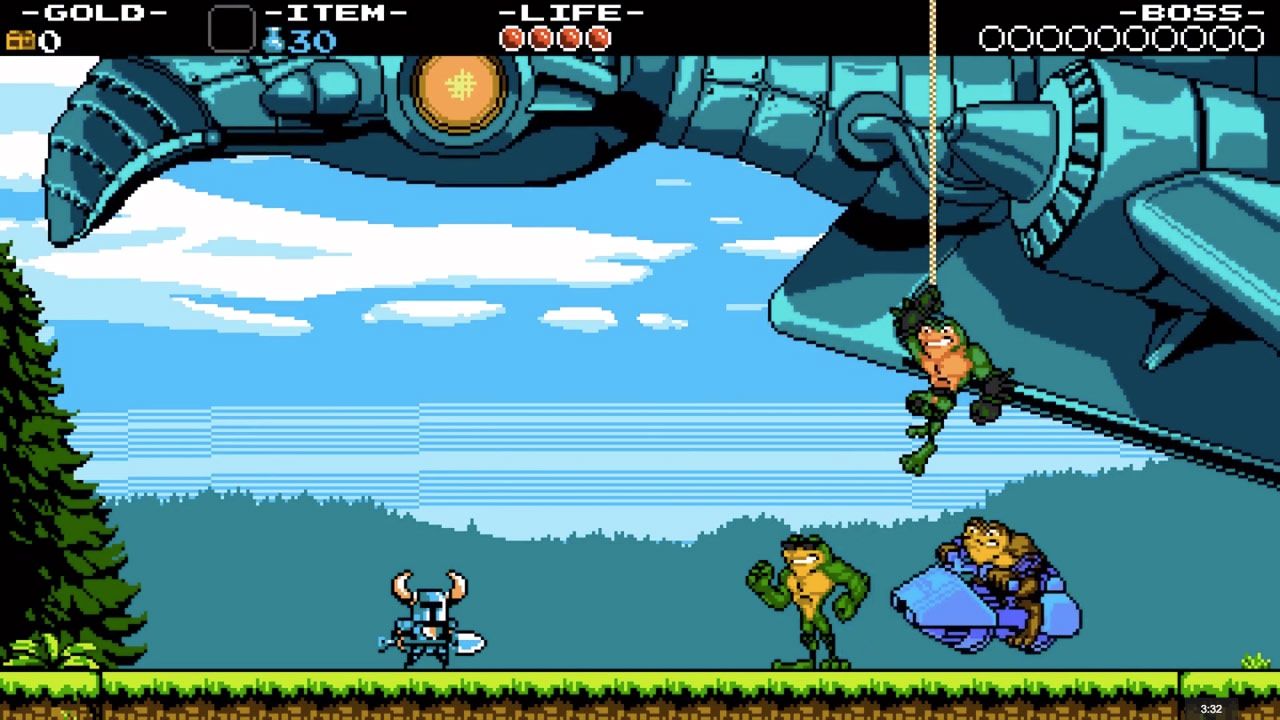 Yacht Club Games isn’t fooling around when it comes to its “what game should we make next?” poll. It straight-up gives options for genres like “A Zelda” (a top-down adventure game) or “A Metroid” (side-scrolling platformer with an interconnected map). There’s even a choice for “Shovel Kart,” though people can pick the most traditional option of a Shovel Knight 2.

Truth be told, I think most pollers will pick the safe sequel or another potential oddball project. If Yacht Club shares the results, it’ll be a cool insight into the world of other publishers, and the criticism they get for churning out tentpole projects instead of taking risks.

Personally? My highest rated votes were Shovel Knight 2, Mega Man, and Spelunky. I think they’d do a fantastic job with the latter, which would create a whole new culture behind it and one hell of an AGDQ showing.

What Game Should Yacht Club Make Next! [Google]