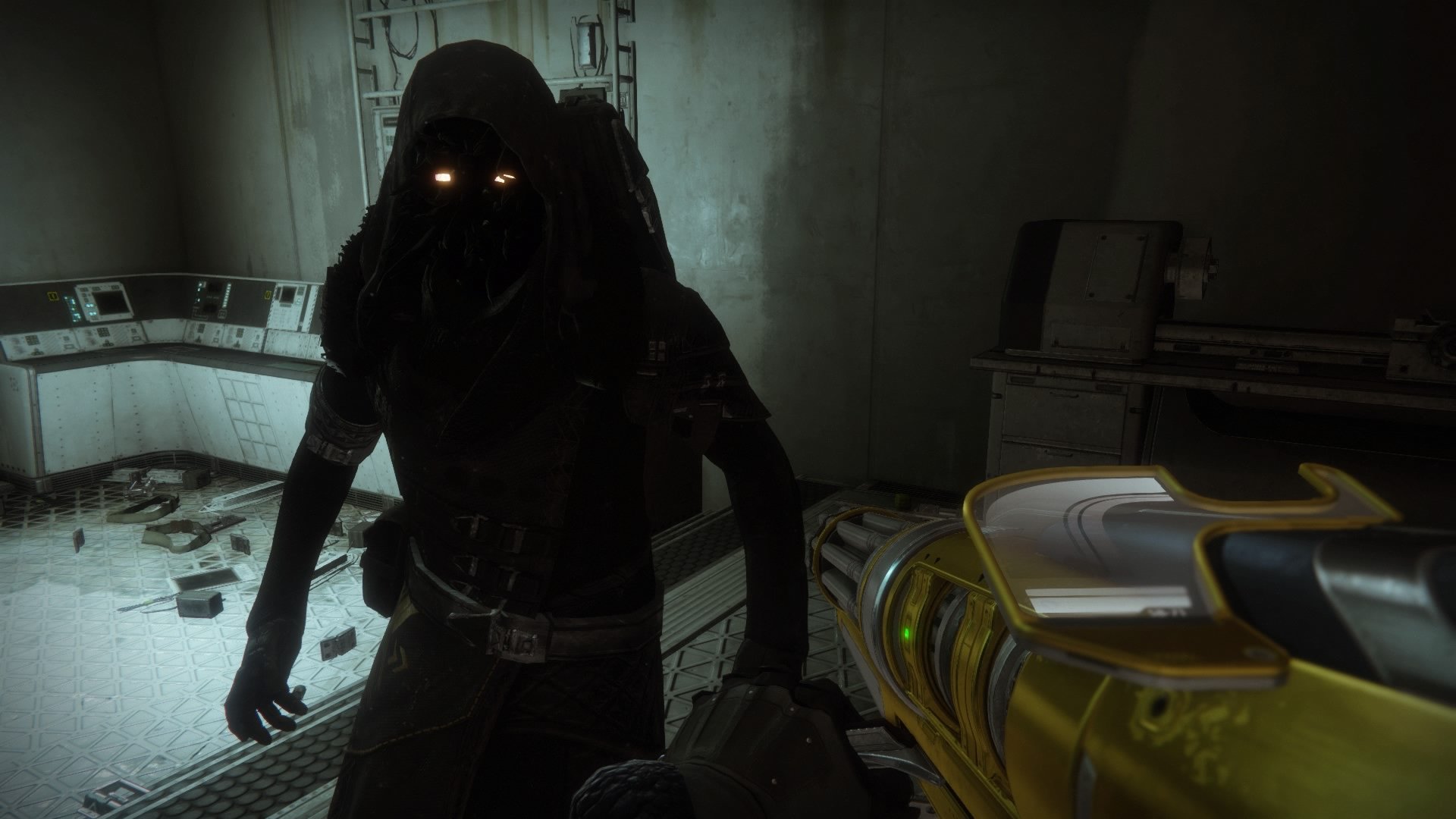 A few more things to spend your shards on

Xur, the creepy guy who sells players randomized special loot each week since the start of Destiny 1 (and by proxy, 2), is back once again today, but he’s getting a few changes to make him more enticing.

For one the “Three of Coins” item returns, and now it’ll just be a flat-rate buff that increases your chances of getting Exotics for four hours. It’s not yet known what the percentage actually is (Bungie hides all that generally), so it could be an extra 1% buff, but hey, thousands of redditors will be doing Bungie’s job of informing its playerbase and testing it themselves, so we should have hard facts soon.

Another change is a special engram (Fated) that will net you an Exotic you don’t have yet. This item is account-wide, and will run you 95 Legendary Shards. Given that I only have six exotics left, including the Osiris additions, I’m thankful for this upfront alteration that means that I’ll have everything in less than two months. “Exotic forgiveness” is coming sometime in January, which grants a higher chance to earn exotics you don’t own already.

It’s confirmed that Xur will not be located on Mercury, meaning anyone can access him even if you don’t own the DLC.