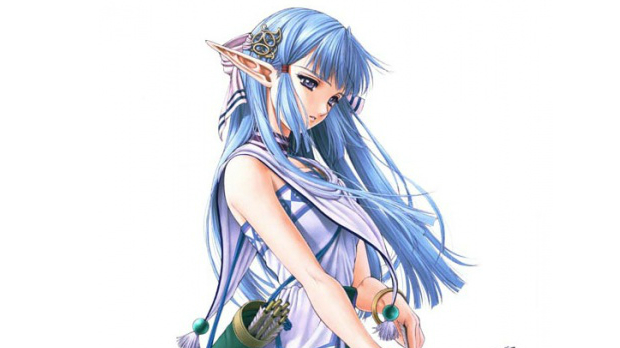 Ys VI: The Ark of Napishtim is coming to PC for the first time in the West, XSEED just announced.

Nihon Falcom originally put out the action role-playing game on PC in 2003, but it didn’t arrive in North America or Europe until 2005 with the PlayStation 2 release. It came to PSP the following year, but since then Falcom has updated the experience with new features, including:

XSEED is currently targeting a spring launch via via Steam, the Humble Store, and GOG.com.