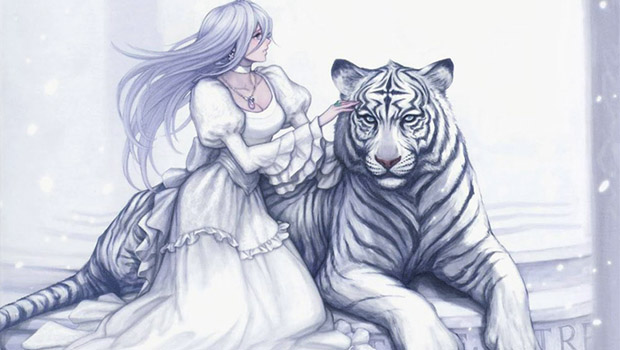 If you’re even slightly interested in The Last Story you might want to strike while the iron is hot. While XSEED Games is localizing Final Fantasy creator and Mistwalker founder Hironobu Sakaguchi’s cult Wii role-player later this summer, the company has conservative expectations only has plans to publish a limited run in North America at this time.

To sweeten the deal for those wiling to pull the trigger on a purchase close to launch, XSEED is including a 44-page softcover art book along with a custom outer box shell (shown in the gallery below) for all first print copies of the title. Considering how there’s been a movement to get this game localized, I doubt many people needed the extra incentive, but sometimes it’s just nice to be nice.