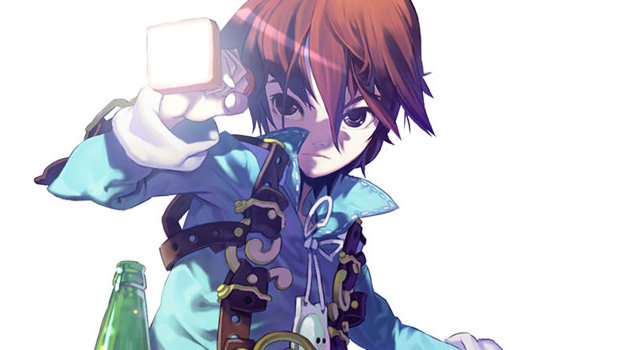 XSEED Games’ Tokyo-based parent company Marvelous AQL is restructuring its subsidiaries in North America. Don’t worry though, XSEED isn’t going anywhere. The plucky “independent-minded” publisher will continue to put out a variety of PC, console, and portable titles as a brand of the new umbrella company, Marvelous USA.

The publisher will also be expanding its fledgling mobile and social business, which has released one title to date, Ark of the Ages. In addition to the rebranding, Marvelous also announced its acquisition of Atlus’ Online Division, the group behind titles such as free-to-play MMORPG Shin Megami Tensei: Imagine.