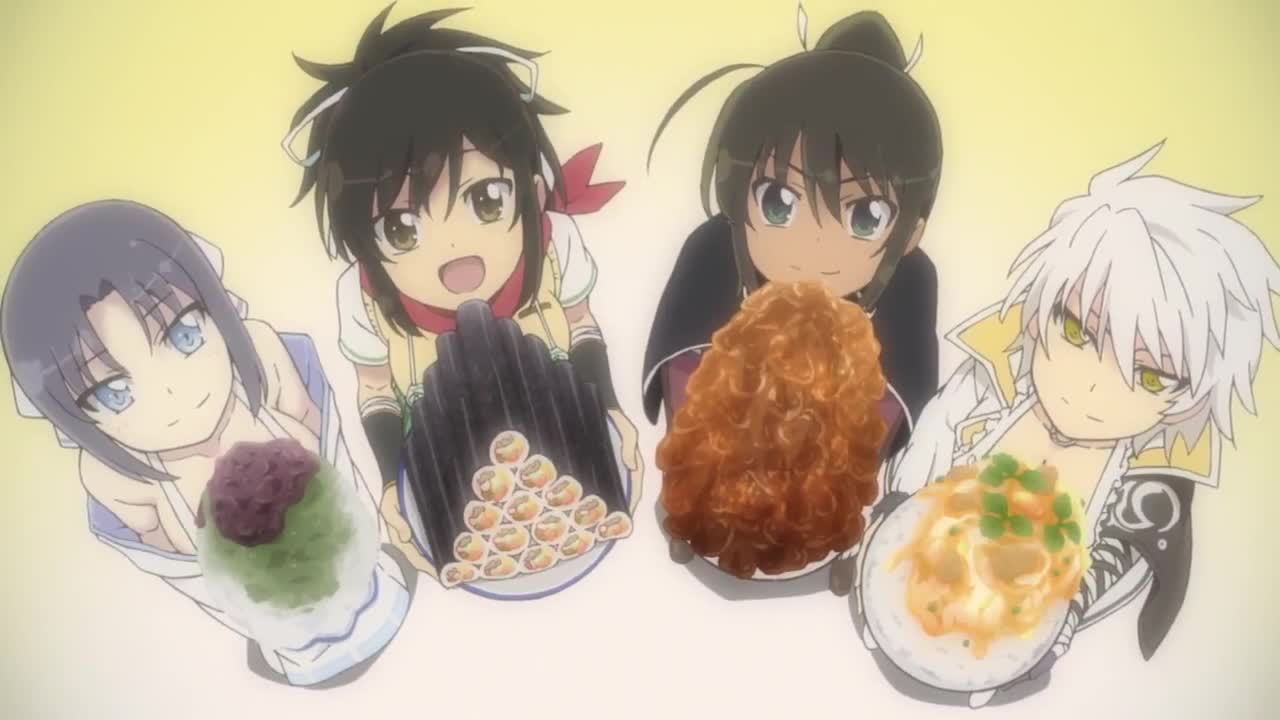 Cooking rhythm game to be showcased at E3

Senran Kagura Bon Appétit will be cooking up a storm in North America this winter, XSEED Games announced today as a part of its E3 lineup.

The PlayStation Vita rhythm game is a spin-off of Marvelous AQL’s brawler franchise, which trades ninjutsu combat for cooking battles. Tapping along with the beat will rack up combos and affect how your dishes turn out. It will receive only a digital release via PlayStation Network.