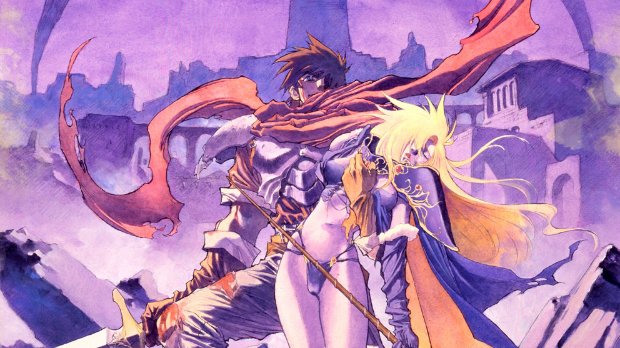 Brandish: The Dark Revenant is targeting an early January launch on PlayStation Network across North America, XSEED Games announced today, promising a specific date and release information for other regions at a later time.

While the classic role-playing game first came to North America in 1995 for SNES, Falcom skipped out on a western release for the 2009 PSP remake. That is, until now. Nearly five years after its Japanese debut, we will finally have an opportunity to get our hands on The Dark Revenant and see all the improvements it makes over the original.

Oh, and you needn’t worry if you don’t still have a PSP lying around. According to XSEED, the game should be fully compatible with both Vita and PlayStation TV.