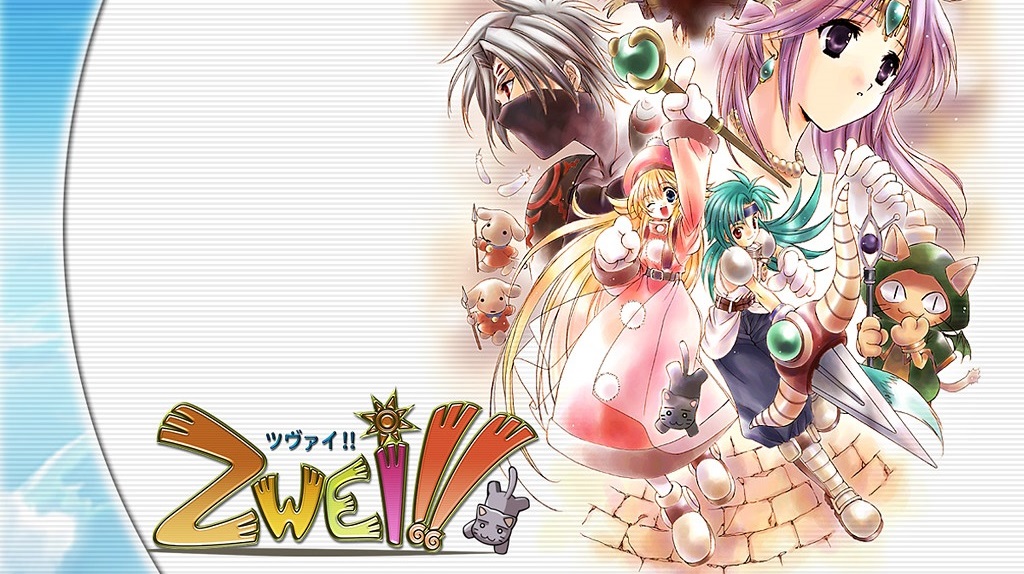 XSEED’s mystery announcement may not have been related to The Legend of Heroes: Trails series, but that wasn’t stopping me from considering the possibilities of an older Falcom title crossing the pond. Lo and behold, my intuition was correct since the company is releasing the original Zwei!! as Zwei: The Arges Adventure in the West.

The action RPG’s stars, Pokkle and Pipiro, made a cameo appearance in Zwei: The Ilvard Insurrection so it’ll be nice to learn more about the step-sibling duo. On top of that, the game’s 2D designs look cute as hell. With its narrative being filled with a ton of puns, I think I found one of my anticipated titles of 2018.

Considering that Zwei’s controls haven’t aged well, XSEED made some improvements to it. This includes the option to fully use a controller, along with letting you equip and buy items with the press of a button. To top it off, you’ll get to switch between the original and the PSP port’s soundtrack. Most importantly, you’ll still have access to the Ys typing minigame. From the looks of it, this updated release sounds like the best way to play the game.

As a person who’s interested in checking out Falcom’s library of older PC games, it’s nice that XSEED is exposing more people to them. While I haven’t played Zwei’s sequel, I’m looking forward to getting my hands on the first title when it hits Steam, GOG, and the Humble Store next Winter.