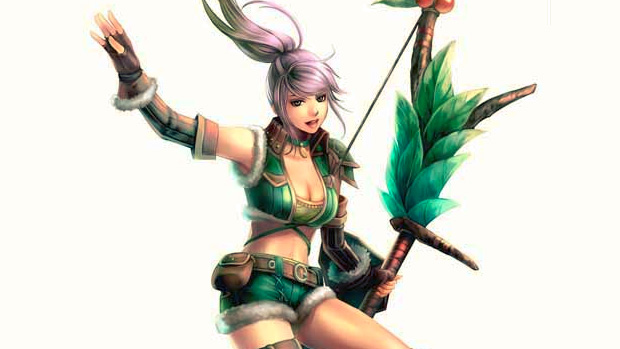 One of the new additions is cross-platform play between the PlayStation 3 and Vita. While bthe game will retail for $39.99 on both platforms, first edition copies the portable variant will come tethered astride a bonus soundtrack disc, including a composition from beloved Final Fantasy songsmith Nobuo Uematsu.

Ragnarok Odyssey veterans will be able to transfer data over from the original game. That includes everything from downloadable content to character’s likeness. Curiously, apparel won’t make the transition between versions. Perhaps the folks at GungHo are a syndicate of cheeky nudists conspiring to liberate us from the shackles of clothing.

XSEED will continue to support the title after release. The localization studio plans to provide additional content free of charge, such as the update that hit Japan this week, which features daily quests, online rankings and various bonuses.