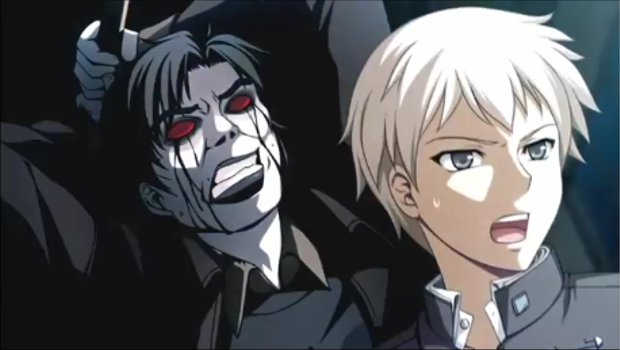 A group of students has been trapped in a haunted elementary school where several children have been brutally murdered. XSEED promises a horrific adventure that “will test players’ mental strength.”

“This is a game we believe will instantly captivate fans of action, suspense and horror and leave a one of a kind impact. Through its unique visual style, unpredictable storytelling and impressive audio cues, Corpse Party will test players’ mental strength and mesmerize them through its well-crafted mystery and intricate character-driven narrative, all while delivering a truly frightening experience that’s sure to keep everyone on the edges of their seats.”

One bit that might catch your eye: “There are no Game Over screens here: only dozens of brutally detailed, agonizing and heart-wrenching scenarios branching off of the one true path that might lead to the player’s eventual salvation.”

With an anticipated Fall 2011 release window, this one’s just around the corner so PSP owners and, presumably, future Vita owners may want to keep an eye on it and its impending PSN release.