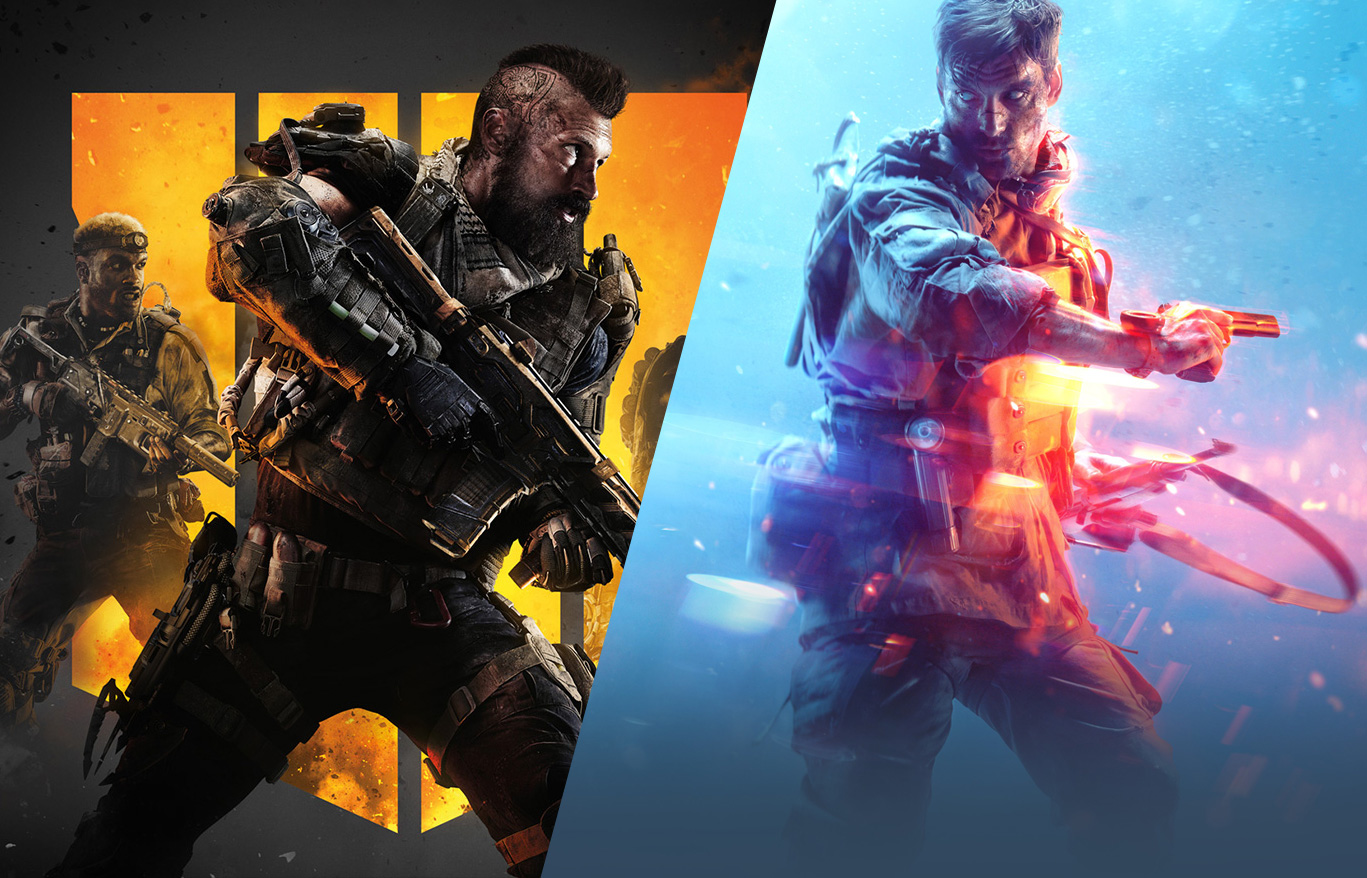 If you were thinking of picking up either Battlefield V or Call of Duty: Black Ops 4 during Black Friday and Cyber Monday but slept through the whole ordeal because sleep is so much better – you’re in luck. Both flagship titles are now at their historic low price since their respective release date. In fact, Battlefield V has been released for just a month and the DICE/EA title is now 50% off.

The deals are courtesy of Walmart and Best Buy, with the latter offering both the console and PC version of Black Ops 4 at 50% off. In fact, Best Buy’s deal is even better if you’re one of the few people who still have a Best Buy Gamers Club Unlock membership as the extra 20% off discount will stack on top of the existing deal – making them even cheaper at only $23.99. Best Buy GCU is of course no longer available for sign-up and only those with existing members can take advantage of double dipping.

For those wondering if either title is worth playing (because you’ve slept through release week as well), you can check out Battlefield V‘s review here and Call of Duty: Black Ops 4‘s review here.