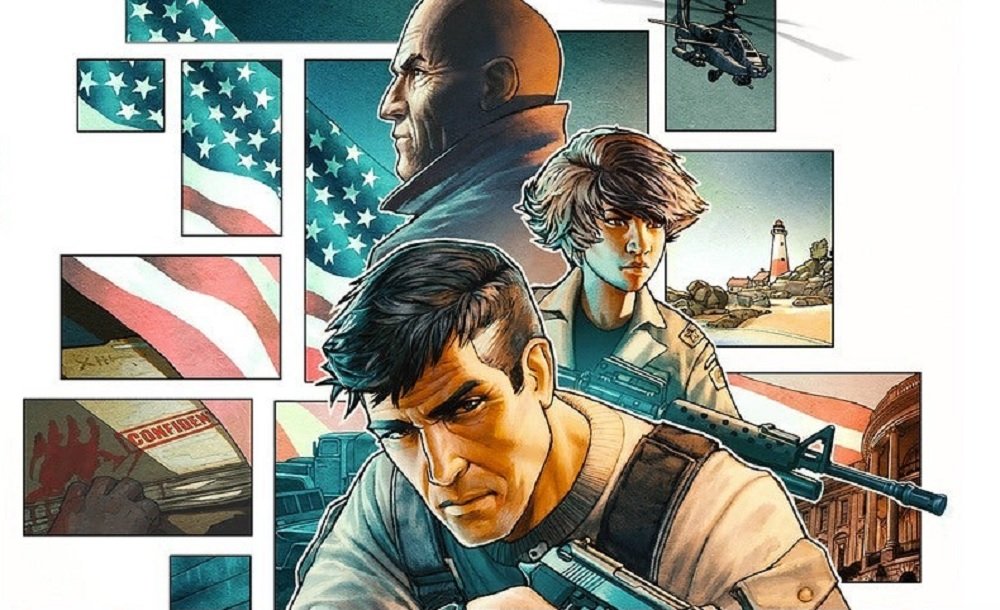 Other platforms still on track for November

Microids has announced that the remake of classic first-person shooter XIII will not meet its originally announced release date on Switch. While the PS4, PC, and Xbox One editions are all still set to launch on November 10, the Switch release has been pushed back to 2021.

Playmatic’s XIII is a remake of the 2003 Xbox and PS2 title, based on the 1980s Belgian comic book of the same name. It follows the hazardous and violent journey of a nameless and amnesiac man wanted for the killing of the U.S. President. Teaming with a mysterious female mercenary named Jones, “XIII” (from the identifying tattoo on his shoulder) must uncover the truth behind the assassination, his role within it, and a shadowy organization known as “Mongoose.”

Microids also released a new trailer, showing off the arsenal of lead-flingers that XIII and Jones will utilize in their ballistic quest to stay alive long enough to bring down Mongoose and discover the facts behind our anti-hero’s origins. The remake will feature all of the content from the original title, as well as its iconic cel-shaded look, which has been redesigned to make the most of modern-day visuals.