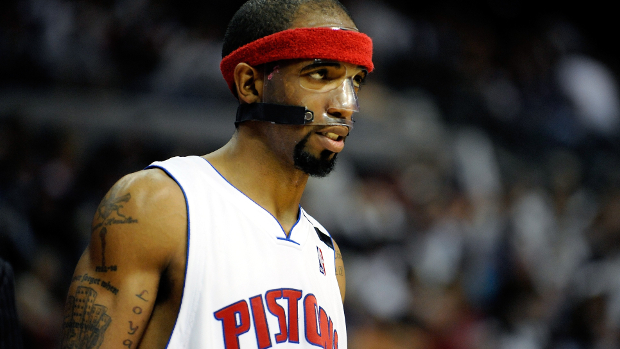 Valve alignment possibly, but ‘today it does not make sense’

We’ve been in a glut of Steam Machine news this CES. There are 14 partnered boxes. Of course, last CES there was one partnered box, the Piston from Xi3. Valve and Xi3 subsequently split, but the tiny, thousand dollar living room PC released.

Xi3 CMO David Politis, speaking to PC Gamer, said, “We believe, and I think the market’s very clear about this, that the biggest concentration today is in the Windows marketplace. So we’ve gone separate directions today—that doesn’t mean we’re not supporting Valve.”

Politis continued, “They’ve got 50+ million users on Steam. Why wouldn’t you support them? But the thing is, so does EA, with Origin. So we support Origin as well. In fact, we believe that if you can play it on a computer you should be able to play it on a Piston—and that’s our whole viewpoint.”

Piston also allows for Linux installation, in addition to its own OS. I guess if you make a $1000 living room box, you’ll want it to be able to do more than just run Steam. It only using 40 watts of power is pretty neat, though.