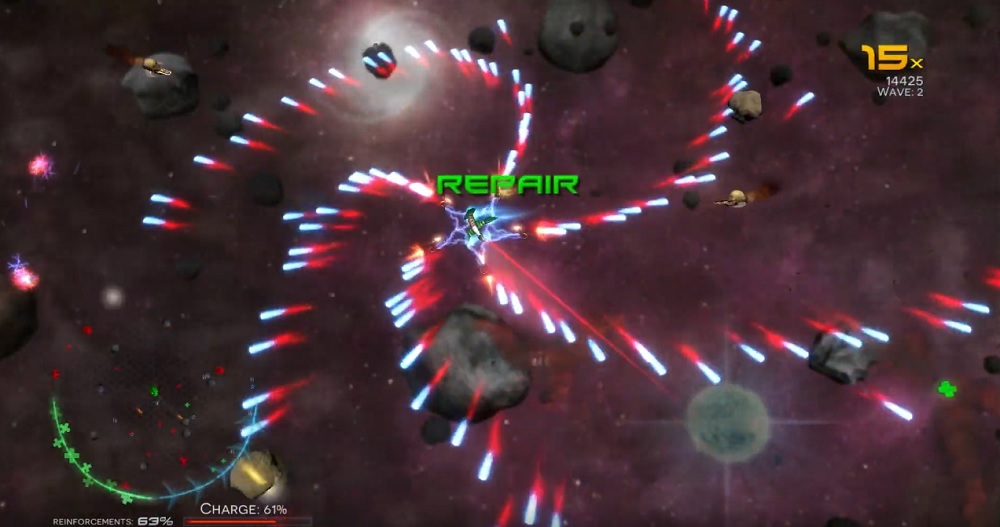 Interstellar twin-stick shooter XenoRaptor, already available on PC via Steam, will be headed to PS4, Xbox One and Nintendo Switch this month. An energetic trailer was released by publisher Digerati to announce the console ports.

Developed by programmer Peter Clearly, XenoRaptor combines elements of classic and modern space shmups with bullet-hell action and a unique combat system that allows players to create their own bespoke vessel, before taking to the stars to battle waves of enemies and boss armadas. XenoRaptor includes a standard single-player campaign, alongside local co-op play and a Boss Rush mode.