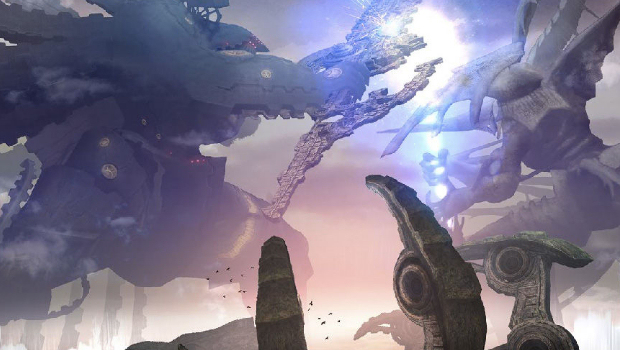 Nintendo of America put the icing on today’s news cake by releasing a trailer for Xenoblade Chronicles. The video confirms that the rather nice British voice cast is remaining, which is hardly surprising considering the fact that NoA likely tried to spend as little cash on this as possible.

Still, being cheap has turned out to be a good move here, since the usual American actors they get to voice JRPGs sound like crap. It’ll be nice to get a unique vocal cast this time around.

Also, that music! I really can’t get sick of Xenoblade‘s score. Beautiful stuff.