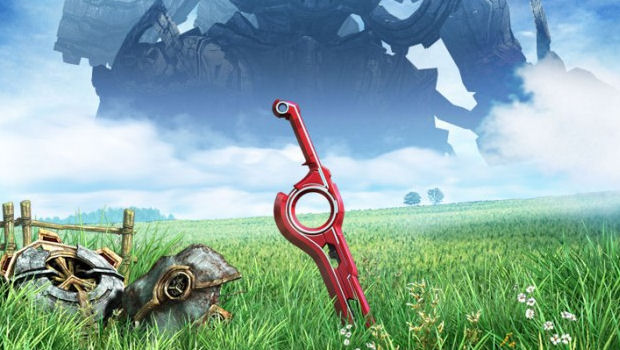 [Mini Update: People seem to think this story is “wrong” because Nintendo is sticking to a story it’s spun before. That’s as well as may be, but it’s on Nintendo’s head. The fact is, Nintendo customer support reconfirmed the game’s North American release. If Nintendo of America doesn’t want to fulfill that promise, that’s on Nintendo’s head. Furthermore, I invite Nintendo to refute the claim of its rep by saying “Xenoblade is not confirmed for a North American release.” I’m not going to do that for them.

Grow some balls and tell us if this isn’t happening, NoA.]

Nintendo has confirmed that it will definitely be releasing the long-awaited Wii roleplayer Xenoblade in North America, where it will have its old name, Monado: Beginning of the World. This is at least according to a Nintendo customer support response given to one of our readers, Jonathan.

Right now, the Wii has four potentially exciting games it could localize from Japan — The Last Story, Xenoblade, Pandora’s Tower and Earth Seeker. That Nintendo has dragged its feet with any of these titles for so long, while the Wii stagnates and does nothing, continues to confuse me.

Typically, not even the most stupid company gives up on their current console with a little under a year left to go before their next one launches. Nintendo appears to be acting turbo-stupid in this instance.