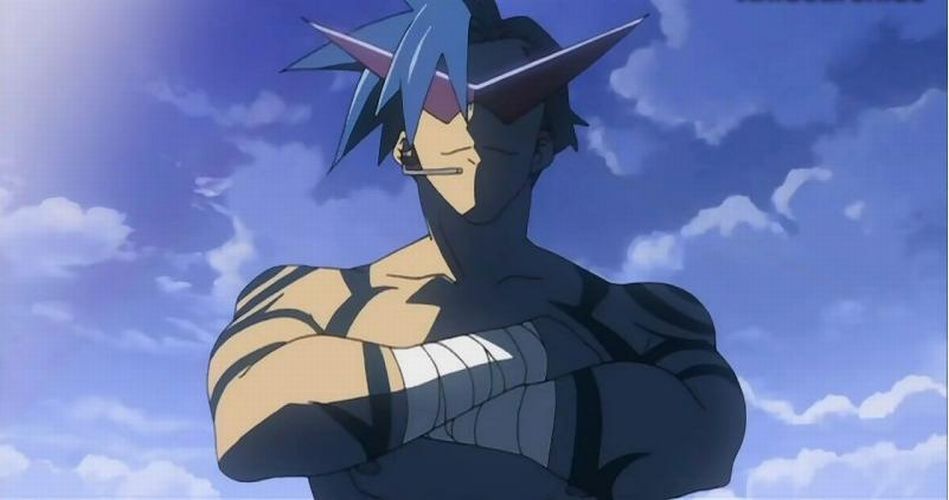 Xenoblade Chronicles X is a pretty fantastic game — but director Tetsuya Takahashi doesn’t necessarily think that Japan can keep churning out titles like this for forever.

When interviewed by Time, Takahashi noted that “It seems to me that building the entire world of the game itself (making it open-world) is considered one must-have element for Western RPGs nowadays, but that just can’t be done in the current Japan scene. But lately, I’ve started to wonder about whether this is really just because of budgetary issues. I think this is probably due to differences in cultural tastes, but in the current situation, it’s difficult to take content created in Japan and have it accepted in the West. As a result, you can only create things scaled to make money within Japan alone, and it becomes this negative spiral.”

He went on to say that “Most of the movies, TV dramas, novels, and games I pick up are made in the West,” and that he doesn’t have much interest in current Japanese media. Having said all that, Monolith Soft isn’t going anywhere. Takahashi noted that the next project (which is assumed to already be underway) will be “pretty different [from Xenoblade Chronicles X],” and that he likes to “keep creating things with different approaches.”

There’s a lot more there in the full interview if you’re interested, including tidbits on why there are optional datapacks, and how they designed the game to accommodate both mech and human playstyles.