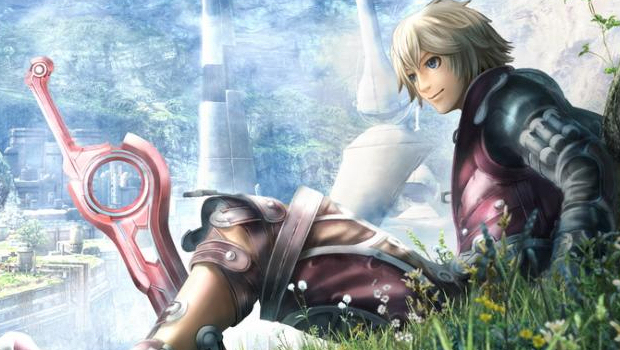 Nintendo of America finally did it! After earlier rumors and teasing, it has finally been announced that the looooong awaited roleplaying game, Xenoblade, will be coming to North American Wiis in April 2012. It’ll go by its European name, Xenoblade Chronicles.

No word yet on whether it’ll be exclusive to GameStop, as rumored before. [Edit: It has BEEN CONFIRMED! GameStop will sell the game as a $49.99 MSRP, exclusively.]

So there you have it. After all the campaigning and shouting, Nintendo finally did it. Now it’s up to us to ensure it sells more than twenty-five copies. I would say that’s when the real struggle begins!