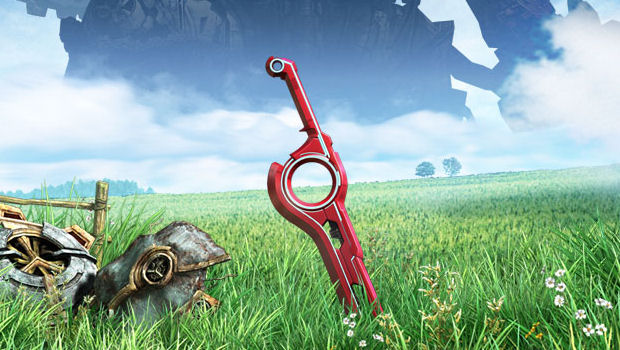 RPG fans who have been waiting for Nintendo to finally localize some of its Japanese lovelies have been given a bit of bright news today, as Nintendo UK confirmed a European release for Xenoblade.

The confirmation came by way of a trailer on the UK wing’s website, where it was also revealed that it’d be called Xenoblade Chronicles outside of Japan. Because, for some reason, we can’t have an RPG without Chronicles or Story or Saga in the name.

Xenoblade looked about as likely to come to the West as The Last Story for a while. It’s been perpetually listed on Nintendo of America’s release schedule, but the company has not acknowledged its localization status and many assumed it’s not coming. The European release is a good sign that it’ll come to North America too.

Who knows? Maybe Last Story will get tossed out way too. One can only keep the ol’ fingers crossed.