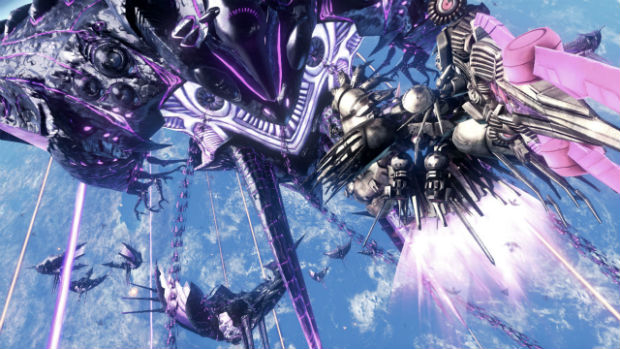 And it’s not even compensating for anything

Director Tetsuya Takahashi elaborates in the latest issue of Edge: “Vehicles are called Dolls. They are 5 times larger than a person. So to get the same feel as Xenoblade Chronicles, the map would need to be 5 times bigger. The game world in X is in fact even bigger than that.”

Just think about that for a moment. That’s absolutely massive. If you were looking for another reason to get excited about the upcoming Wii U action RPG, here you go. You’re welcome.

From the newest Edge: map in X more than 5 times bigger than in Xenoblade on Wii [NeoGAF]