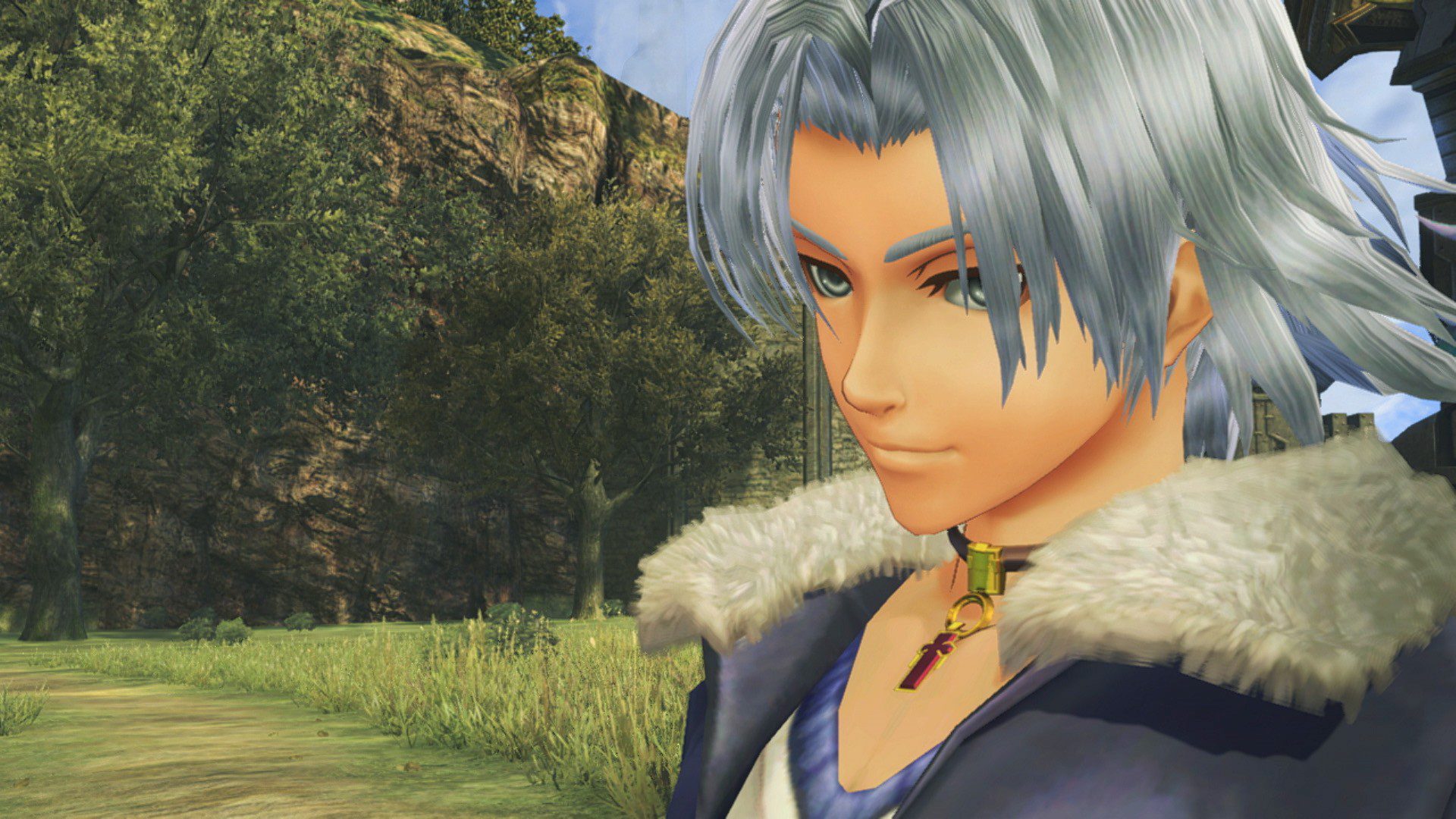 Xenoblade Chronicles: Definitive Edition is out on Switch and some people are experiencing it for the first time. For those of you who haven’t experienced this world yet and have some patience for a few older JRPG systems, you’re in for a treat!

That said, Nintendo just released two swift patches for the Switch edition to help reign in some bugs. One of them exclusively deals with bugs relating to the Arts Palette, which literally just means “ability menus.” The other is more intricate, and fixes some bigger problems like lock-ups when fast traveling, as well as smaller bugs like incorrect NPC names.

One of the more useful fixes includes the following: “The buff icon now updates with the physical and ether defense buffs received and lost when the Monado Art ‘Armor’ is activated and expires.” Translation? It’s now easier to identify at a glance which buffs you have in a particularly heated combat, so you don’t cast something in error.

In all my time with Xenoblade Chronicles: Definitive Edition, I only noticed one of these: the Arts Palette closure bug, which was easy to fix (it just came back up again moments later).