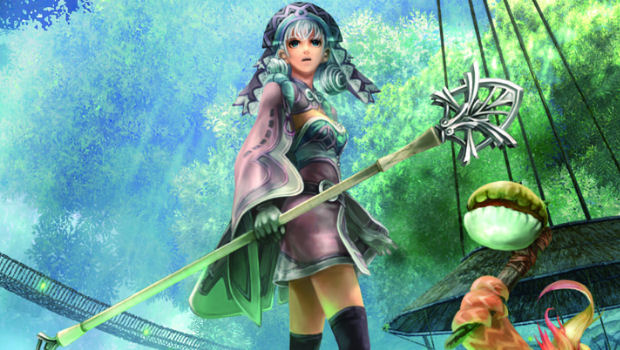 Xenoblade Chronicles launched in Europe last week, and it seems to have had a pretty solid debut.

The RPG that Nintendo of America won’t localize debuted at number two on the British Wii Charts. If you’re thinking that says very little due to the fact that the Wii has nothing else to buy, then you might be cheered to know that the overall multiplatform charts places the game at number seven, which ain’t shabby at all.

NoA’s Reggie Fils-Aime said his company was going to pay attention to the game’s progress in Europe, which implied that success in the PAL territories may inspire a North American localization. While it’s not been a major, record-shattering, megaton hit, Xenoblade appears to have had a very comfortable launch, which is more than can be said for most Japanese RPGs that aren’t called Final Fantasy.

That reminds me, I need to mod my Wii today …