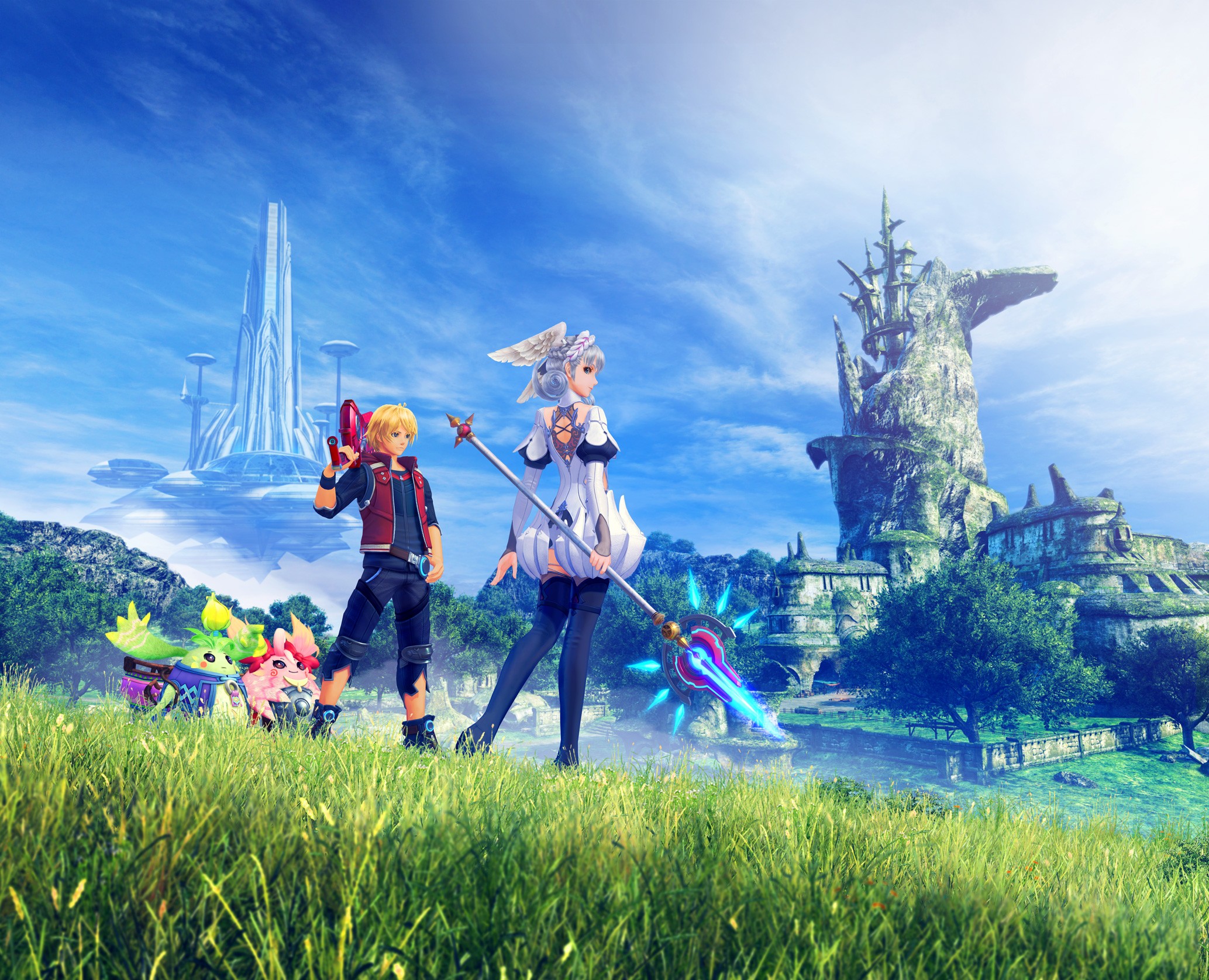 Again, you can play it from the start

Xenoblade Chronicles: Definitive Edition isn’t out until May 29, but that isn’t stopping anyone from speculating on the new epilogue chapter.

Slowly but surely Nintendo is dropping kernels of info about it, as we just recently learned that the epilogue can (thankfully) be played from the start without having to complete the original storyline. Now, thanks to a vague tweet from Nintendo of Europe, we have another tidbit.

According to the tweet, Xenoblade Chronicles: Definitive Edition‘s epilogue (which is called “Future Connected) will take place one year after the main story. The accompanying image also shows us what we already know: Shulk and Melia will be involved.

This Definitive Edition, while a seemingly innocuous re-release of an RPG from 2010, is going to be huge for some people. It’s a massive time sink, which is exactly what people need right now, and although it did get plenty of love for its initial Wii release, it kind of floated under the radar when it came out again on 3DS in 2015. Remember that? Nintendo doesn’t really seem to recall it either.