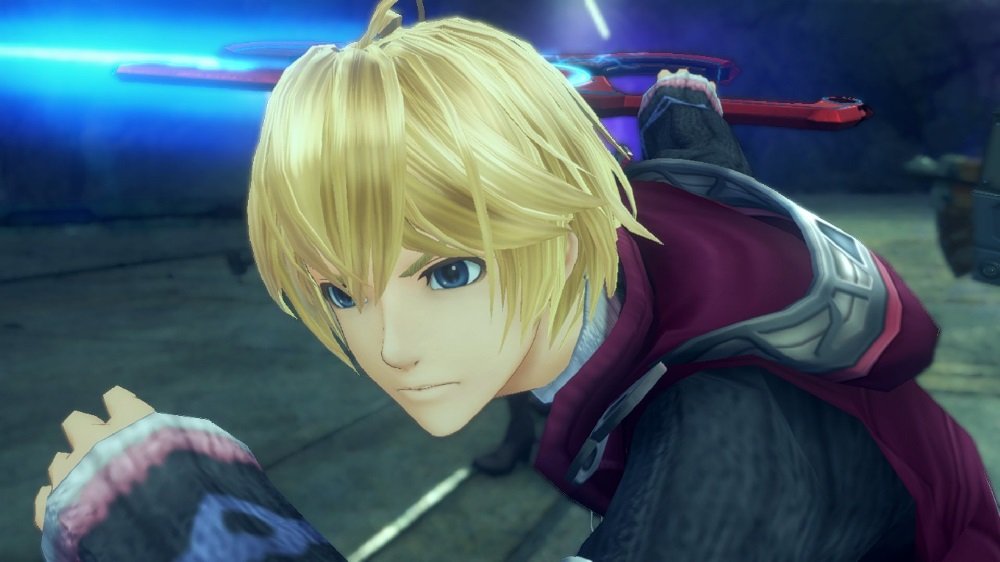 Nintendo’s epic remake Xenoblade Chronicles: Definitive Edition has had a very successful launch, debuting at number one in the UK Charts. The former Wii title managed to take the throne from fellow Nintendo release Animal Crossing: New Horizons, which slips to number two.

As reported by GamesIndustry.biz, the launch sales of XC: Definitive Edition are slightly below those of 2017’s Xenoblade Chronicles 2, but are double that of the original 2011 edition of Xenoblade Chronicles, suggesting that the sequel helped new fans discover the colourful and adventurous RPG franchise. Also released on Switch this week were ports of 2K Games’ Borderlands: Legendary Collection and BioShock: The Collection, which landed at numbers 18 and 22 respectively.

Elsewhere in the charts, a promotion by Sony saw sales skyrocket for several older titles. Survivalist adventure Days Gone smashed back into the Top 40 at number six, while Naughty Dog’s magnum opus The Last of Us: Remastered leapt to number nine and PlayStation VR Worlds also squeezed its way back into the Top Ten.