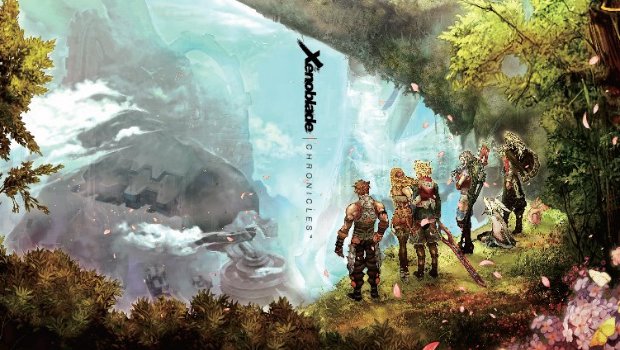 Nintendo of America seems to be knocking news out of the park today in an effort to draw attention away from the PS Vita. If you’re an RPG fan, it might just be working! Alongside announcing The Last Story for 2012, the publisher has also confirmed Xenoblade Chronicles for April 6.

As well as the date, Nintendo has also revealed some sweet box art for the game. Look at how pretty it is!

Xenoblade is going to see a limited release when it finally drops, available only at GameStop. Still, that’s a small sacrifice to finally get a hold of the damn thing.