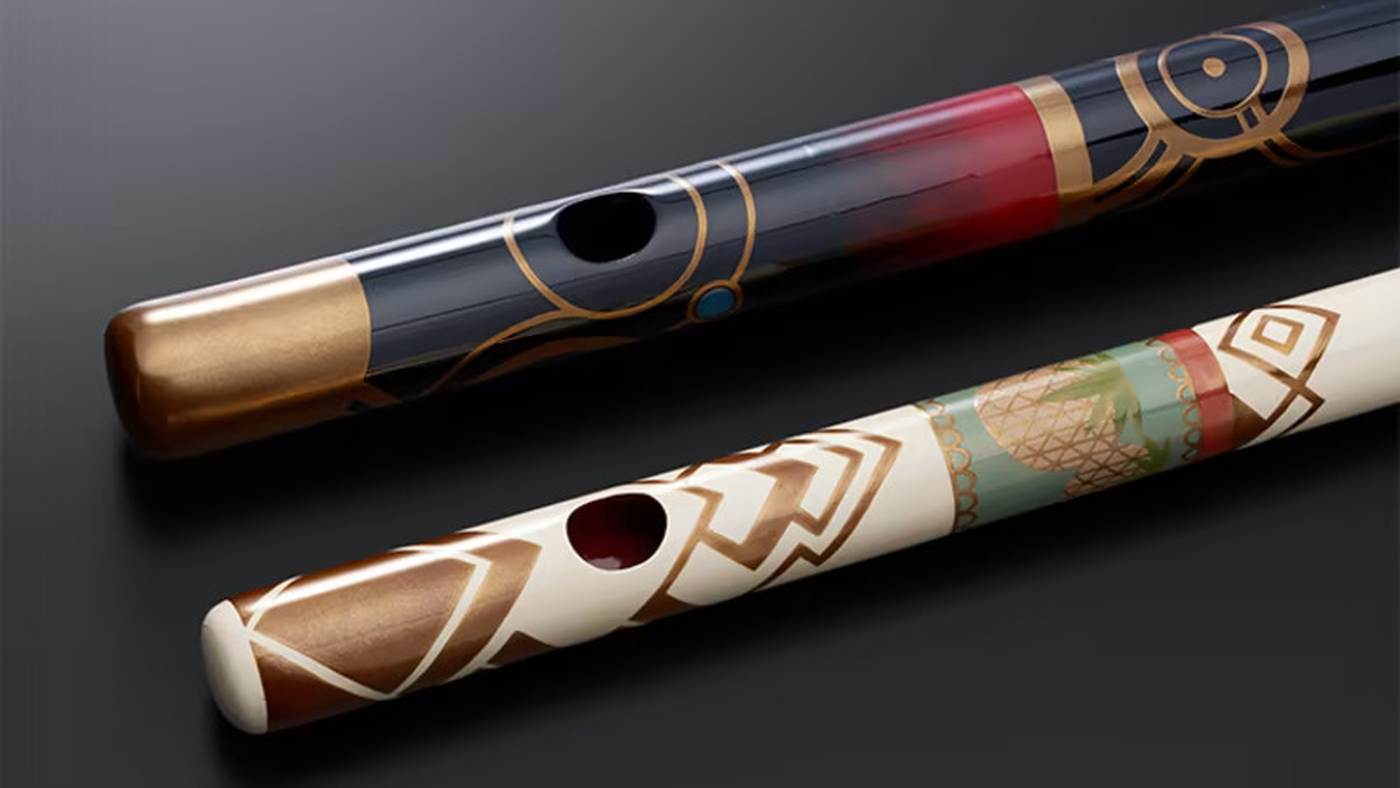 Protagonists Noah and Mio each carry a flute, playing them at various points throughout the game. These are, according to a new Ask the Developer interview with the Xenoblade team, based on real-life shinobue flutes; a Japanese musical instrument made by drilling holes in shinotake bamboo.

Mitsuda, who has composed music for games like Chrono Trigger, Xenogears, and Xenoblade Chronicles 2, suggested the flute to the team. Xenoblade creator Tetsuya Takahashi says that after listening to the sound of the instrument, he thought it would be a good choice and would incorporate a “distinctive Japanese taste.” 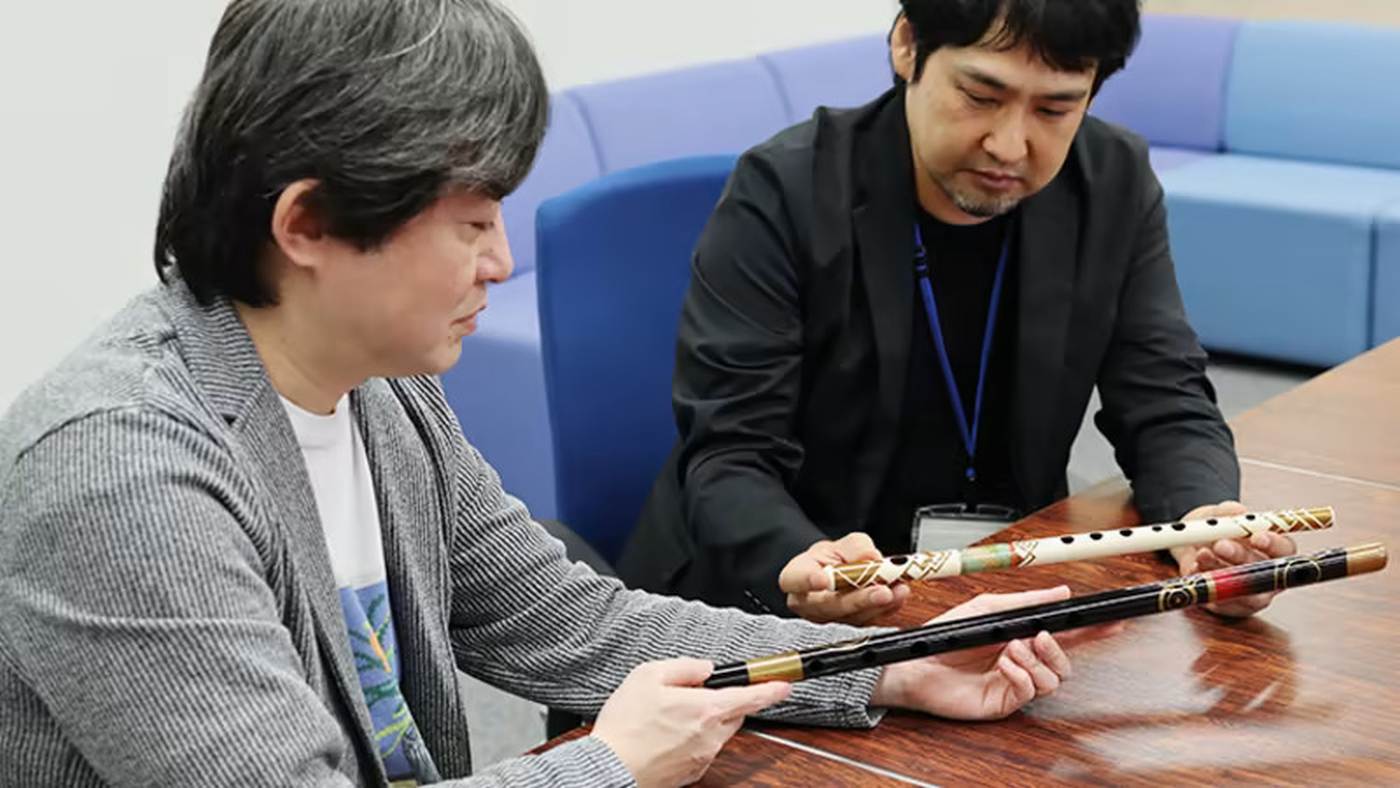 At this point, we’ve locked in the flutes. Excellent. I haven’t played the game yet myself, but our reviewer Chris Carter tells me they’re used in-game for pretty somber moments.

Only, to make those somber moments together, the team didn’t just add in flutes. No, they made flutes.

If you build it

Director Koh Kojima recalls Mitsuda telling him, “let’s make flutes.” At first, Kojima wondered why the team would make the flutes. But Mitsuda said that by “making the flutes from scratch, you can create a sound that hasn’t been heard before.”

The plan was for two melodies, Noah and Mio’s, to eventually flow into each other in a single piece. And Kojima says that Mitsuda thought creating the flutes from scratch would enable him to freely control the scale and expression.

The team at Monolith Soft designed them with the intention of actually using them. Then, they sent the designs to a shinobue flute craftsman to make them. And they had a Japanese urushi lacquer craftsman decorate them. 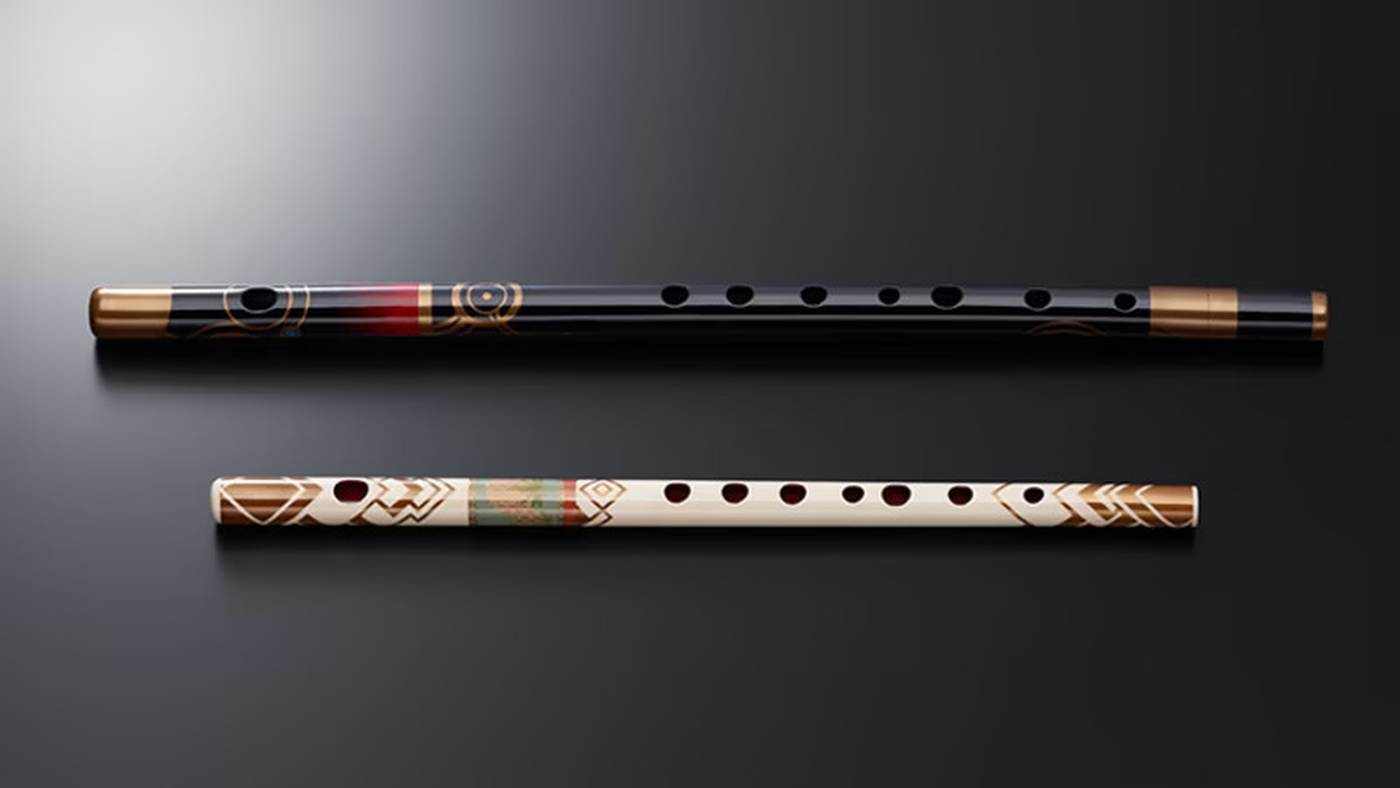 In the end, two flutes were made and then used to record the music for Xenoblade Chronicles 3. So that’s the story of how an RPG studio made two real-life flutes for its soundtrack.

It’s not like Monolith Soft is any stranger to real-life models. As chronicled in Iwata Asks, Takahashi worked with Yasoyuki Honne to make an actual 3D model of the world for the original Xenoblade Chronicles pitch.

Cheers to Monolith Soft for always finding wild ways to step up their RPGs. Xenoblade Chronicles 3 is out this Friday, July 29, for Nintendo Switch.