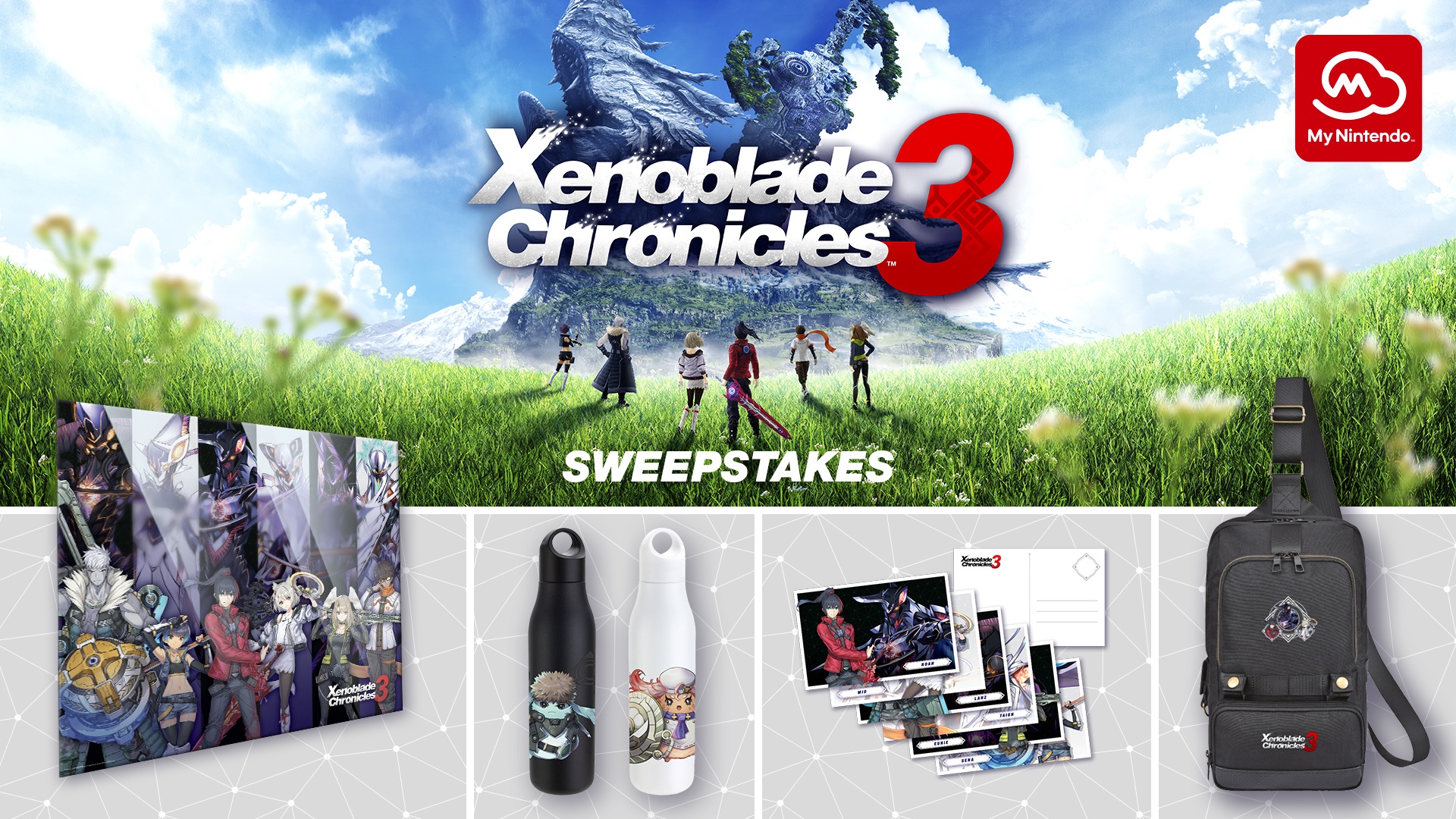 You have until September 15 to enter

Nintendo has a new Xenoblade Chronicles 3 prize pack up for grabs, and you just need to head to this page and click a few buttons. After that Nintendo will pick some winners on September 15 at 2AM ET, and send them out.

Here’s what the Xenoblade Chronicles 3 prize pack from Nintendo includes:

To enter it’s technically part of the My Nintendo system, so you’ll need 10 Platinum Points per entry, up to a max of three entries. I just…want to buy all this stuff on its own!