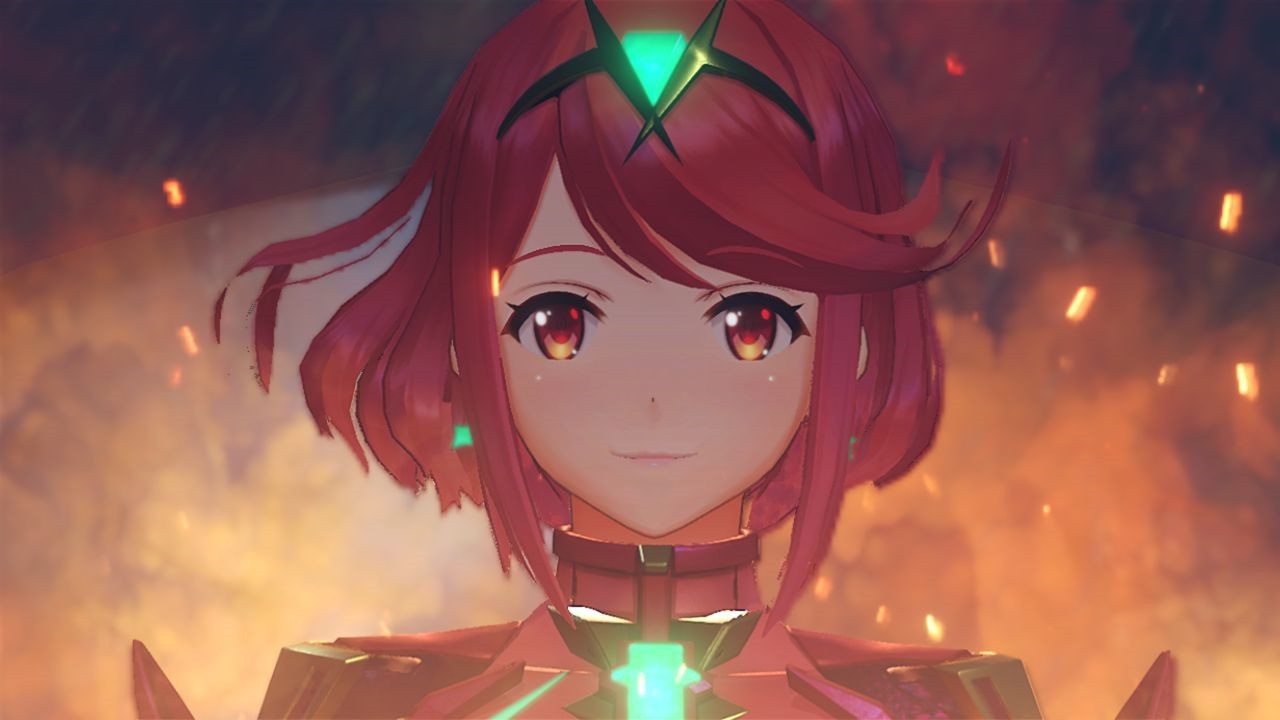 Along with a new, extended story trailer, today’s Nintendo Direct has revealed the release date for Xenoblade Chronicles 2. The sprawling RPG will be coming just in time for Christmas with a release date of December 1, 2017. Along with that, it will be packing full English voice acting (for anyone interested in that).

To hype players up even more, a Special Edition will be getting released along with a themed Pro Controller for the Switch.  The Special Edition will come with an art book, soundtrack CD and a steelbook case. I’m a sucker for steelbooks, so I might have to get on the pre-order train (sadly).

I’ve gotta say, I like the look of this more and more. I wasn’t too big on Xenoblade Chronicles X for changing up the art style so dramatically, but 2 looks more similar to the original (which is one of my favorite games on the Wii). Hopefully this can live up to fan hype, because an epic RPG like this on the go would be great.