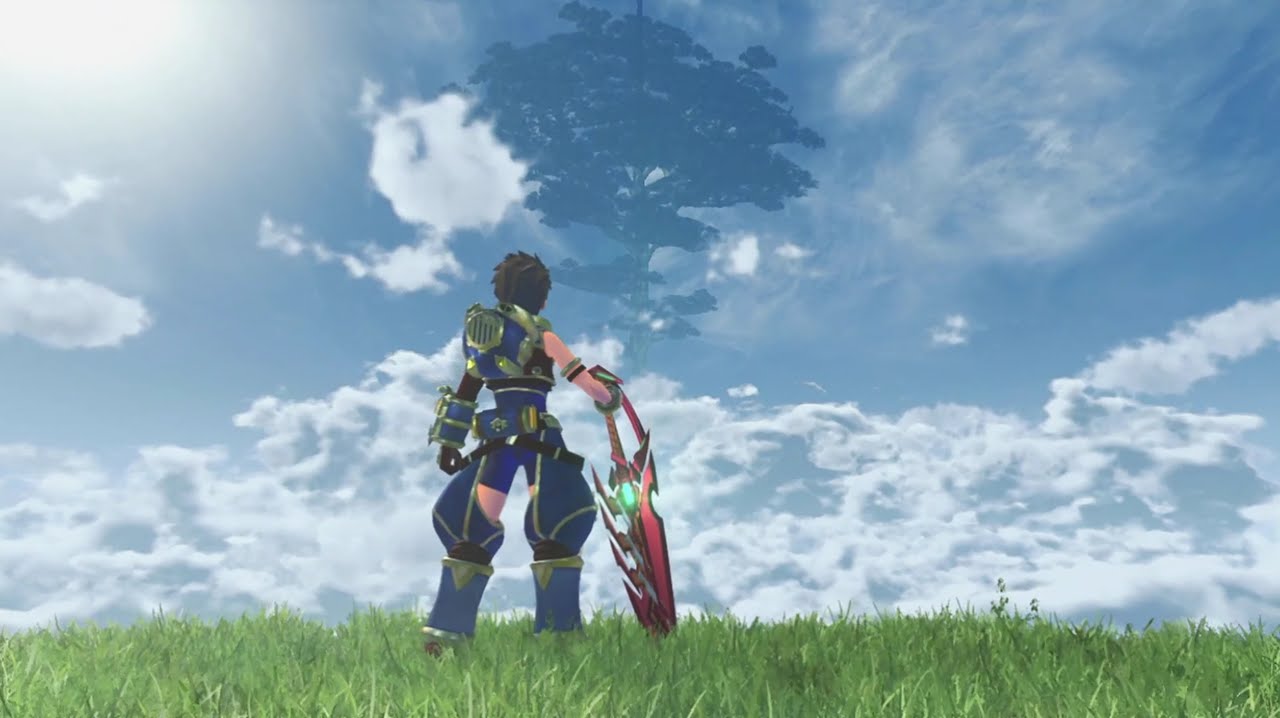 Xenoblade Chronicles 2 is set to be on the last big games to close out the year, and what a year it’s been. To prepare for its launch Nintendo is dropping a special Direct just for it, which will debut on November 7 at 6AM PT right here. We have no idea what it’ll actually entail as Nintendo doesn’t give us any info beyond the fact that it’s “all about Xenoblade Chronicles 2 for Nintendo Switch,” but a general overview and perhaps amiibo support is a good guess.

There hasn’t been a lot of buzz for this one compared to some other 2017 games, but I think a lot of that is because it was only just revealed in January of this year. It’s crazy to think that we went from nothing, to gameplay, to a full release on a brand new system in just 11 months!