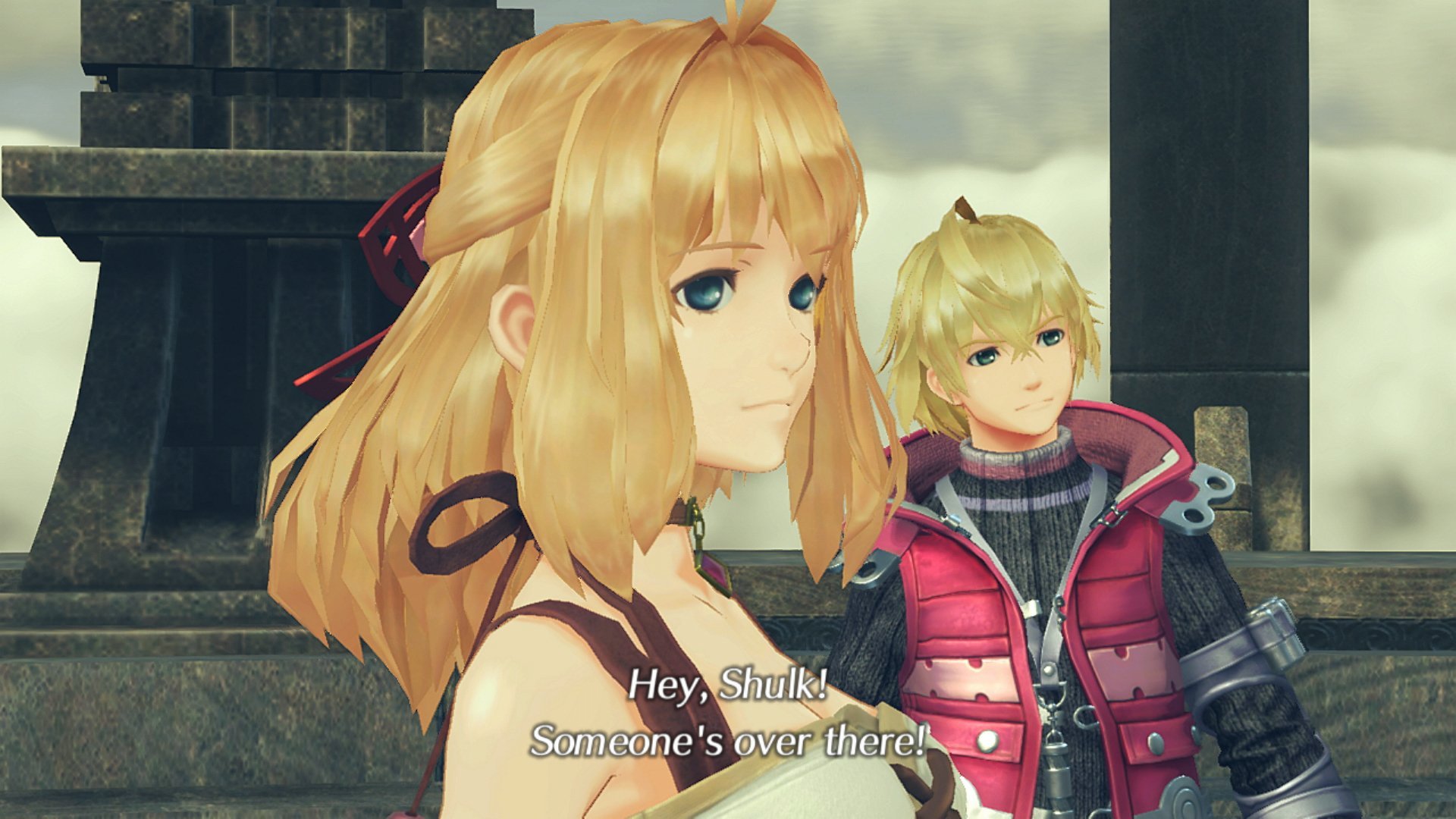 In addition to that final story DLC, Xenoblade Chronicles 2 is getting a challenge mode this Thursday (June 14) at 10 pm PST. Along with providing challenges (obviously), you’ll now have access to Shulk and Fiora in-game, and they look like great additions.

It doesn’t seem like you’ll be able to use them in the campaign, but even just having them rendered in the new engine is awesome. Xenoblade Chronicles is one of my favorite Wii titles and I’ve dreamed about what the game could look like in HD. I suppose this is the closest we’ll get, for now.

The Software Update 1.5.0 for #XenobladeChronicles2 will be available 6/14 at 10pm PT, and Expansion Pass owners will receive the Challenge Battle Mode! https://t.co/YyvTuYqDGL