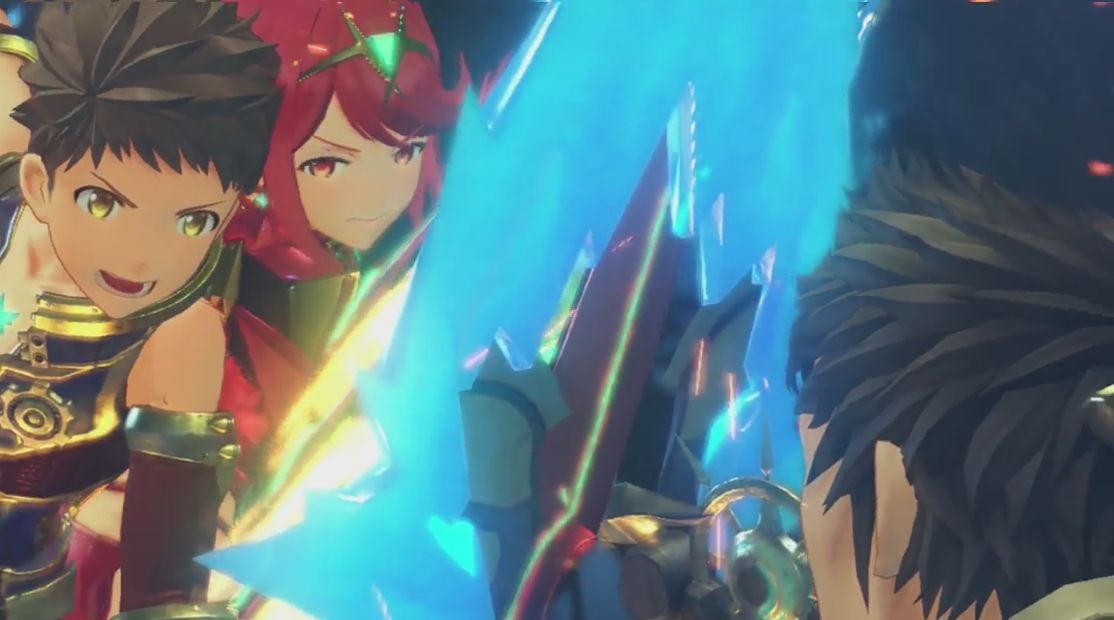 Get a load of the English voice acting

Xenoblade Chronicles 2 made a showing today at E3 in video form.

It was a pretty hefty trailer filed with cinematics and gameplay of exploration/battle sequences, as well as a showcase of the English voice cast. It’s confirmed for a “holiday 2018,” window, whereas previously it was set for the third or fourth quarter.

As long as it has a Japanese audio option I’m in!