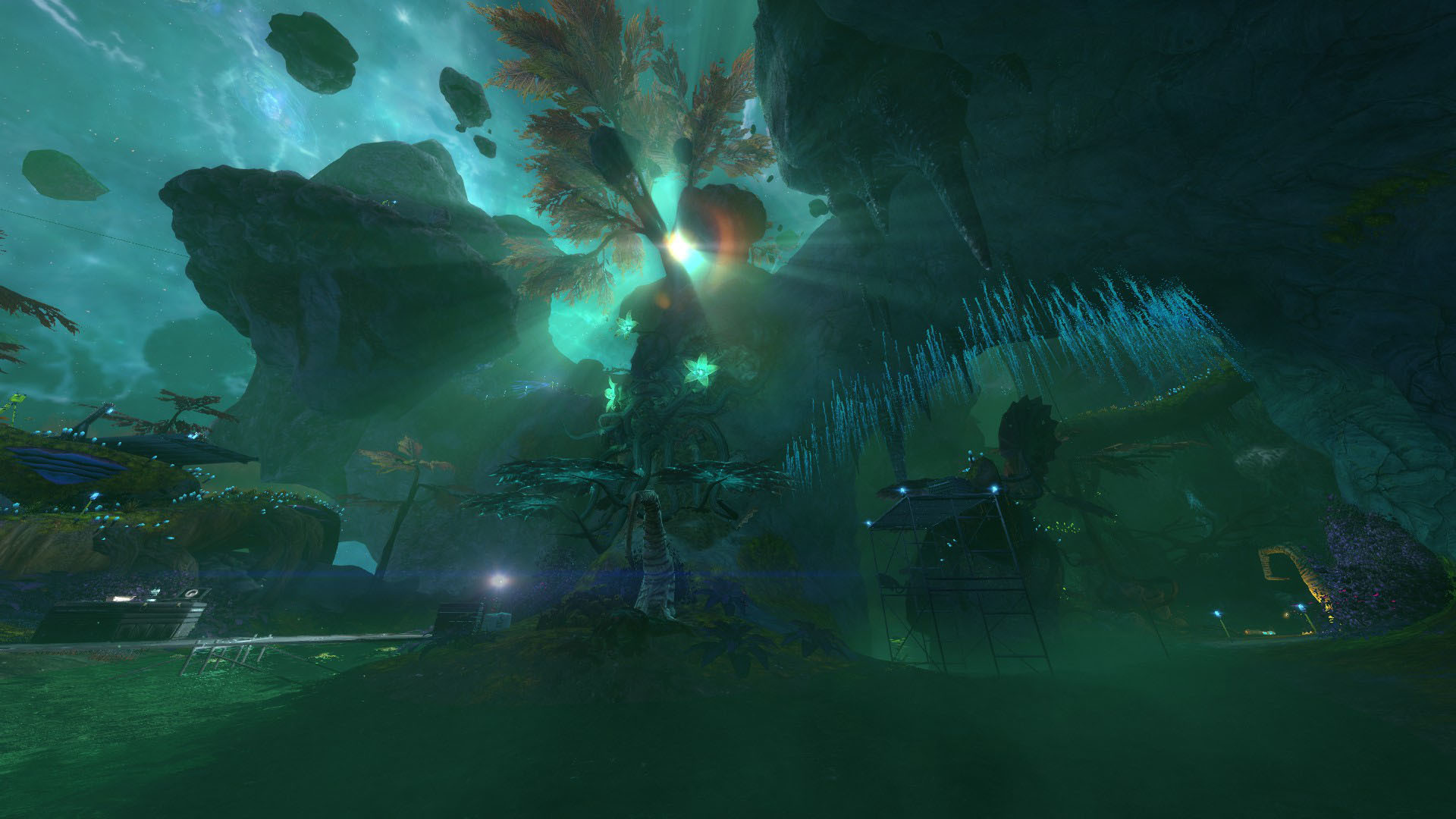 The conclusion to Gordon Freeman’s story can finally be told. No, not that one against the Combine. The one where he fights the Nihilanth. Yes, you already played that 20 years ago. Just listen for a moment, okay?

Black Mesa, the fan-made and Valve-approved Source engine remake of the original Half-Life, is complete. It has been a long time coming, as the project was first announced in 2005. Most of the game launched in 2015 in Steam Early Access, everything up until the point where Freeman leaves Earth. All the Xen stuff was given special attention — maybe because it feels so different from the rest of Half-Life, maybe because the original never spent much time there in the first place.

At long last, Freeman goes to space (or, more accurately, another dimension). Crowbar Collective has updated Black Mesa to include Xen. It’s not quite the debut of Xen; these levels have been available in a public beta since August. However, it’s the first time Xen has been pushed as an update to everyone who owns Black Mesa.

Despite seeming like the end of the road for Black Mesa, it’s still not quite finished. This is the 0.90 update, meaning it’s still in Early Access. It appears to be content-complete though, as most of the work that’s left appears to be related to refinement, polish, and bug-squashing.

Now that Xen is in the mix, Crowbar Collective guesstimates that Black Mesa weighs in around 15 hours. If you’re looking to spend some newly-acquired holiday cash, it’s $16 (20 percent off) on Steam.