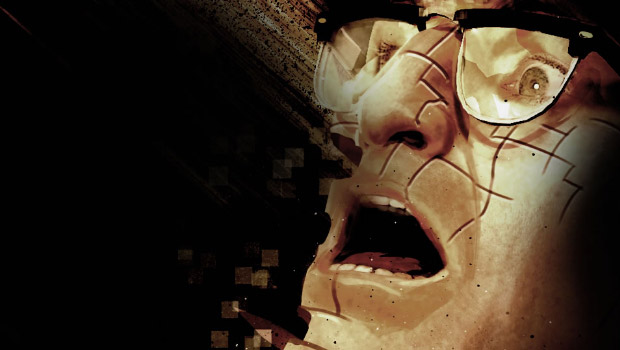 Right now, all eyes are on XCOM: Enemy Unknown, and for good reason — it’s sounding surprisingly promising. But what of 2K Marin’s first-person XCOM? As nice as it is to only have to focus on one of the two, I’m more curious about the latter game. There’s so much we don’t know about it.

The mystery deepens with screenshots and information taken from a marketing survey that were sent to Kotaku by a reader. Apparently, XCOM is still being worked on, though it has — or is at least contemplating — going third-person. Would such a shift even matter to skeptics?

Additionally, the survey asked how respondents would react to XCOM being sold digitally as a $29.99 download rather than a full-blown retail release. Now I’m even more interested in playing this.